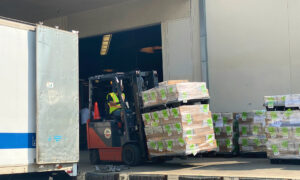 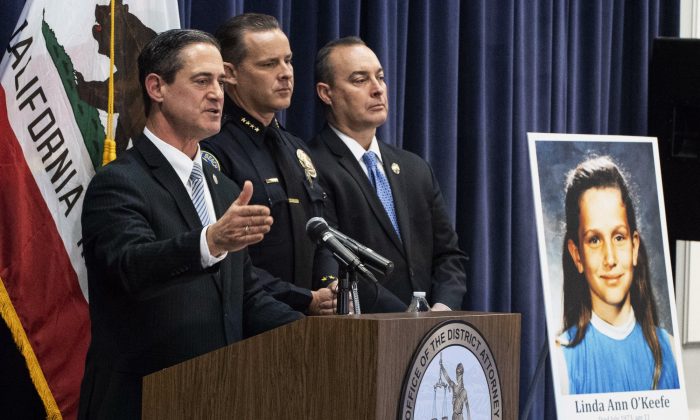 Ontario Food CEO Charged With Having Sex With Underage Prostitutes

Schenkel, the CEO of Haliburton International Foods, is out on $100,000 bond and is scheduled to be arraigned Nov. 12 in the Harbor Justice Center in Newport Beach. He could face more than 10 years behind bars if convicted at trial.

A message left with the company was not immediately returned.

Amanda Emilia Perez, 22, of Huntington Beach, was also charged in connection with the case. She is accused of arranging to bring underage prostitutes to Schenkel, according to the Orange County District Attorney’s Office.

The allegations came to light in October of last year when a father reported to Newport Beach police that his teenage daughter had engaged in sexual relations with the defendant, prosecutors said.

The girl accused Perez of pimping her to men, including Schenkel, prosecutors alleged.

Perez is also accused of pimping another teenage girl for Schenkel, prosecutors said. The victims were 15 and 16, prosecutors alleged.

Schenkel is also charged with misdemeanor hit and run with property damage, driving on a suspended license, and failure to provide proof of insurance, an infraction, for a Jan. 17 incident investigated by the California Highway Patrol in Fullerton, according to court records.

Schenkel is also facing a driving under the influence case from November 2019.