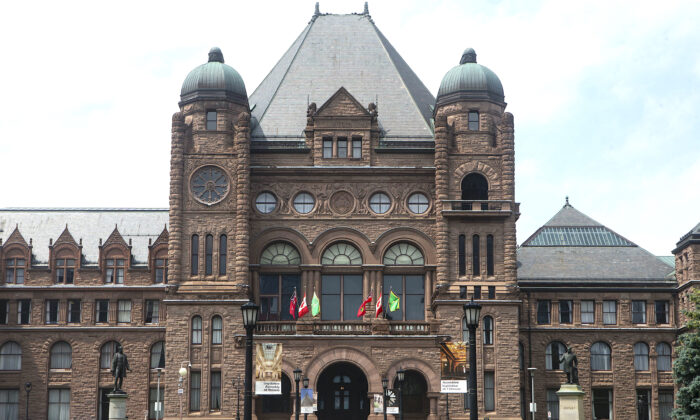 Ontario’s fiscal watchdog is projecting a deficit $5.4 billion smaller than the most recent figure projected by the government.

The Financial Accountability Office said it arrived at its $8.1 billion deficit figure after reviewing government spending and finding that the province spent less than planned across all programs.

The government had projected a deficit of $13.5 billion in its most recent budget.

There was also a $1.8 billion balance left in unallocated contingency funds.

The FAO says the savings will go to reducing the province’s budget deficit and net debt.