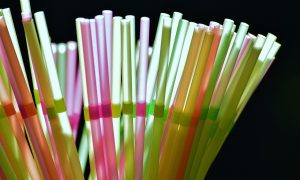 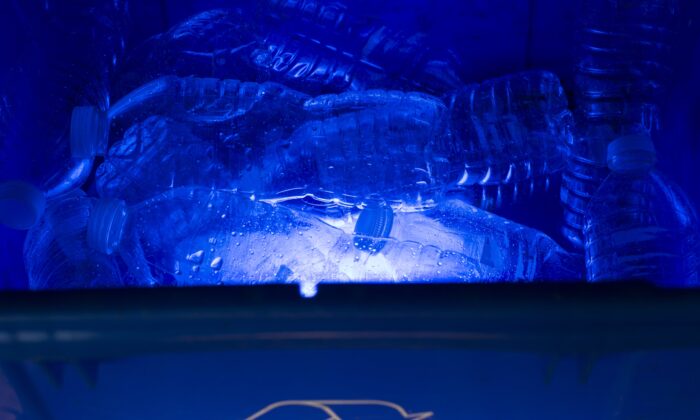 Ontario announced Monday it will expand the list of items accepted in the province’s blue box recycling program.

The purpose is to increase the number of items that can be recycled and hold the producers of products and packaging responsible for the waste they create, according to a press release.

“By harnessing the innovation and ingenuity of industry and expanding recycling opportunities for people and businesses across the province, we can divert more waste away from landfills by finding new purposes for products and reinserting them back into the economy,” Yurek said.

Single use items such as stir sticks, straws, cutlery and plates will also be permitted in blue bins under the proposal.

Yurek said the province will also expand blue box services to smaller communities and rural communities with populations under 5,000.

The government said the new regulations would transition the costs of the program away from municipal governments to waste producers.

Ontario estimates that the change would save municipal governments $135 million a year.

The expanded program is aimed at encouraging producers to come up with better product design and new technologies to reduce waste.

Besides houses, the program will be extended to apartment buildings, schools, long-term care facilities and parks in 2026.

The province is seeking public feedback on the proposal until Dec. 2.