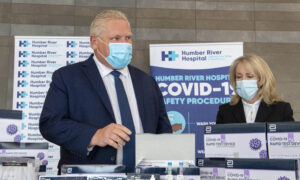 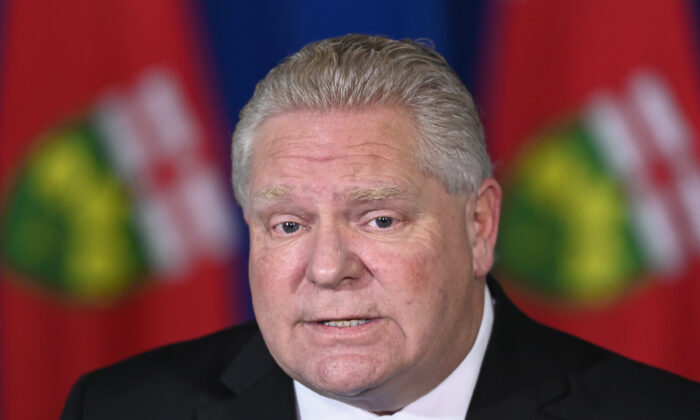 Ontario announced it is ready to roll out phase two of its vaccination distribution plan that focuses on age and risk to prevent further transmission, hospitalization and death due to the COVID-19 virus.

“We have a solid plan and are ready to get the needles into people’s arms. As soon as the doses arrived,” Premier Doug Ford said during a press conference on Friday.

“Over 2 million more doses are expected to be here before the end of March, including 194,500 doses of the newly approved AstraZeneca vaccine. And the extension of four months between the first and second shot is a game changer in getting more people vaccinated quicker. We’re also encouraged to hear today that J&J [Johnson & Johnson] single shot vaccine has now been approved for use in Canada, giving us a fourth vaccine in our arsenal.”

The Ford government expects up to 9 million Ontarians to be vaccinated between April and July.

According to the provincial government, phase one of its vaccination plan is doing well with over 820,000 doses administered and 269,000 Ontarians fully immunized. As for long-term care residents, more than 95 percent of them are fully immunized, and health officials are looking into vaccinating staff and caregivers of long-term care homes.

On March 15, an online booking system and customer service desk will be launched to facilitate bookings at mass immunization clinics. Priority will be given to those aged 80 and above, and will gradually extend to more groups during phase two, the premier’s office said.

The province will enter into phase three “when vaccines are available for every Ontarian who wishes to be immunized.”