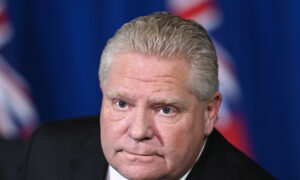 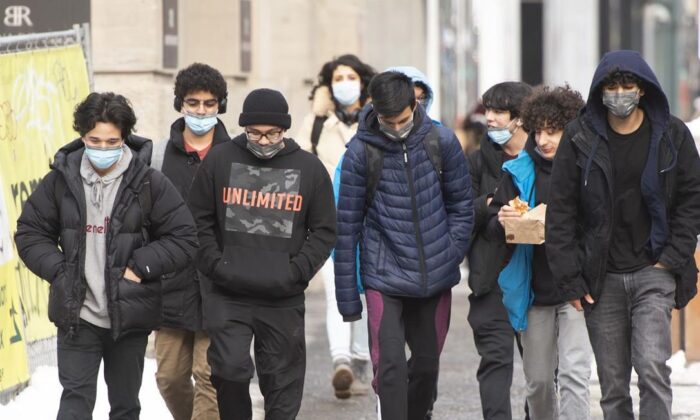 MONTREAL—Ontario and Quebec each reported a significant drop in the number of new COVID-19 cases today, but an expert warns it’s too soon to draw conclusions from the data.

Quebec reported 1,634 new COVID-19 cases, which included about 200 from the previous day that weren’t noted because of a delay.

The province had broken the 3,000-case mark in early January and has a seven-day rolling average of more than 1,900 cases a day.

But Université de Montreal public health professor Benoit Masse says it will take another week or two to know whether the downward trend will be sustained and to gauge the impact of the recently imposed curfew.

But Health Minister Christine Elliott noted on Twitter that the province completed a little more than 40,000 tests Sunday, compared with more than 60,000 the day before.