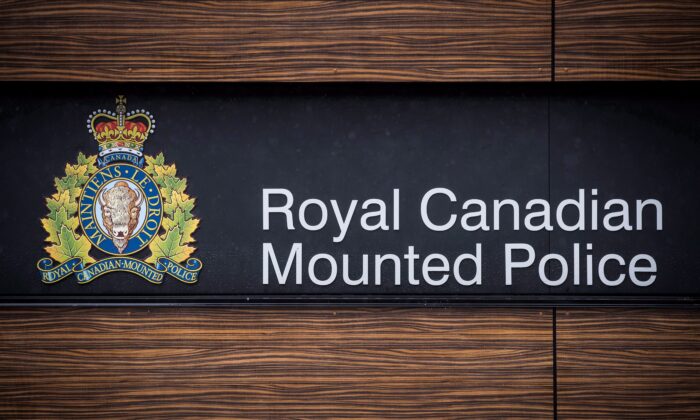 Only one-third of Canadians say they have trust in the RCMP’s national leadership, according to in-house research prepared for the Mounties, and just slightly over half of them rate personnel of the police force as honest.

“Tracking suggests that, as with many other issues, trust in the RCMP’s national leaders has eroded somewhat over the past year,” said the survey report, titled “Canadians’ Views of RCMP Policing Services,” published on April 29.

First reported by Blacklock’s Reporter, the report’s findings are based on a survey of 2,976 people nationwide. The RCMP paid EKOS Research Associates $83,765.15 to conduct the poll on its behalf.

The percentage of Canadians trusting the Mounties’ national leadership stands at 35 percent in 2021–22—an eight percentage point drop from 43 percent in 2020–21. Trust in the local leaders has also decreased somewhat over the last year from 44 percent to 41 percent.

Trust in the Mounties’ national leadership peaked at 57 percent in 2018–19. The force was subsequently embroiled in a $1.1 billion class action lawsuit over alleged harassment of members, a public inquiry into its conduct in the Nova Scotia shooting rampage in 2020 that left 22 dead, and the freezing of bank accounts of Freedom Convoy protesters early this year.

Asked if they “have trust and confidence in the RCMP,” only 53 percent of the respondents said yes, compared to 74 percent in 2018–19.

Positive impressions toward the RCMP took a dive too, as the survey results indicate a six-point drop in the proportion of Canadians who believe the force is an organization with integrity (52 percent in 2021–22 versus 58 percent in 2020–21), and a five-point drop among those who see the RCMP personnel as honest.

The report noted that a “significant minority” of Canadians believe the force exceeds its authority at times.

“Six in ten (61 percent) say the RCMP seldom exceeds its authority,” it said. “Almost one in four (22 percent) however feel the RCMP sometimes oversteps its boundaries.”