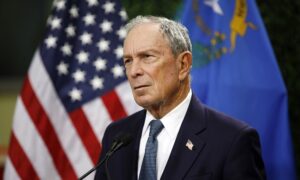 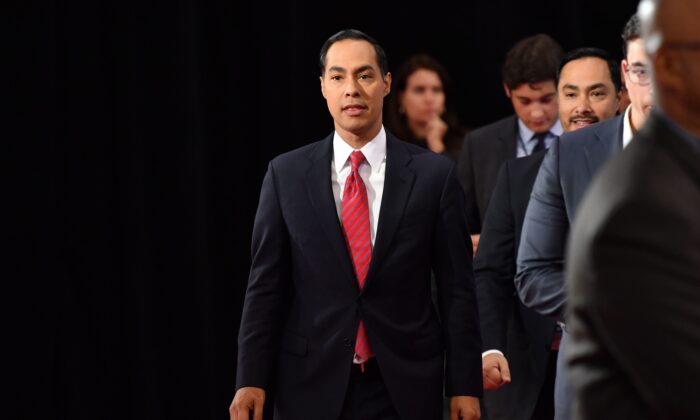 Only 10 Candidates Make the Cut for November Democratic Presidential Debate

Only 10 candidates met the thresholds for the Democratic presidential debate next week, a decrease of two from last month’s debate.

Julian Castro, a cabinet secretary in the Obama administration, will not be on the stage on Nov. 20, the Democratic National Committee said on Thursday. Former Rep. Beto O’Rourke (D-Texas), who was on the stage in October, recently dropped out of the race.

The candidates who made the stage include the frontrunners, Sens. Elizabeth Warren (D-Mass.) and Bernie Sanders (I-Vt.) and former Vice President Joe Biden, all 70 years old or older.

The qualifying criteria, introduced by the Democratic National Committee, had two components: fundraising numbers and polling.

So far, only six candidates have qualified for the December debate, which has higher thresholds.

The polls can only be from certain pollsters and need to be released between Oct. 16 and Dec. 12.

The Nov. 20 debate will start at 9 p.m. ET and be held at Tyler Perry Studios in Atlanta, Georgia.