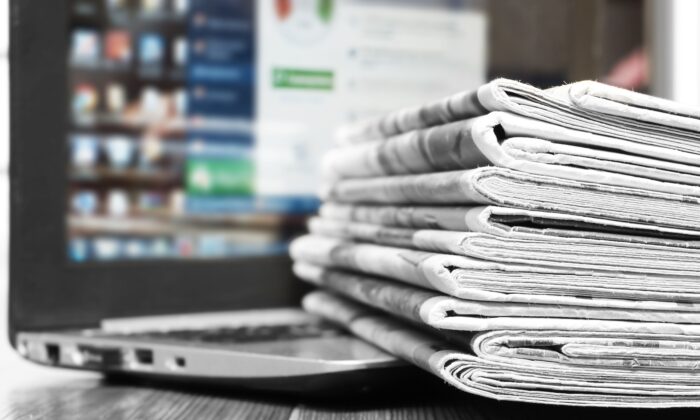 According to Edelman, trust in both government and media in Canada is collapsing. (Kozyr/Shutterstock)
Viewpoints 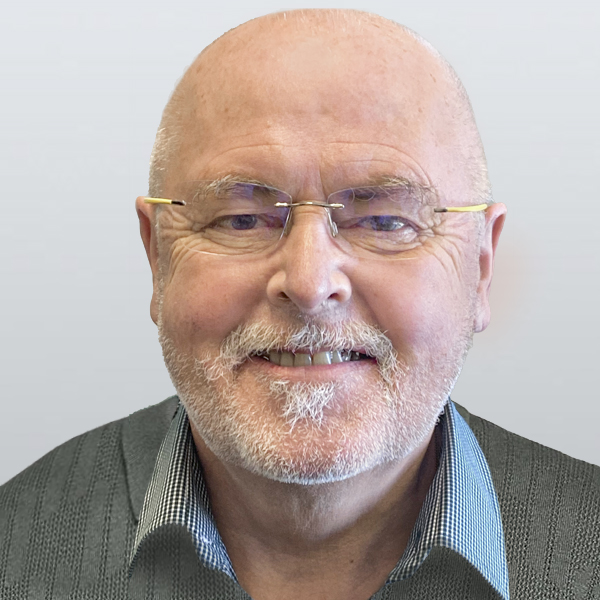 Major newspaper companies in Canada have lobbied the government for years for a bailout to compensate them for losing audiences and advertising dollars to social media and other more interesting online platforms. First was a series of tax credits for Canada Revenue Agency-approved providers. Next up was the $50 million (over five years) Local Journalism Initiative that pays the salaries of reporters on approved beats for sanctioned outlets.

Upcoming is Rodriguez’s legislation forcing online companies such as Facebook and Google to make commercial arrangements to subsidize designated media.

Legacy newspapers have maintained that online companies such as Facebook and Google unfairly profit from the news they produce. The companies have a different view, with Facebook insisting that news comprises a modest 4 percent of their traffic. And they say that by providing a free platform for posted content they are already generating a benefit to media worth hundreds of millions of dollars annually. Regardless, Rodriguez has sided with the legacy media and, last week, expanded the pot of gold to include Canada’s licensed broadcasters such as CTV (Bell), Global (Shaw) and the taxpayer-funded CBC.

While Rodriguez indicated that politicians want to stay at arms-length (although his actions on getting Russia TV banned by cable carriers indicate otherwise), he is creating an unprecedented level of interdependence between many of Canada’s newsrooms and government. There will be protestations of virtue by all involved while others will point to the absence of public debate on this issue as clear-cut justification for their raised eyebrows.

When all is said and done, the amounts shaken out of the pockets of the big tech companies will not be significant enough to change the dynamics of the market, although in the short term they may buy some companies a little more time and others a few more trinkets. After all, there is little evidence any new journalism jobs have been created from the deals Facebook and Google have already struck with most Canadian publishers. (To be fair, it could be argued that a few may have been saved from layoffs.)

But in exchange and in the longer term, Rodriguez’s move risks pushing growing public suspicion of institutional media to levels from which there may be no redemption.

Edelman is an international communications company that produces an annual report concerning levels of public trust—a commodity upon which media depend, often advertising themselves as “the most trusted” sources of news. Faith in the unbiased presentation of the events of the day and the firm belief that journalists approach their search for the truth without fear or favour was what made selling subscriptions and advertising possible.

Similarly, governments have learned the hard way that order can collapse, and quickly, unless the public has faith its members are being treated fairly, the rule of law is respected and justice is blind.

According to Edelman, trust in both government and media in Canada is collapsing.

The mistrust level for journalists and reporters is up 12 points year over year, as it is for the “leaders in government” category.

More troubling for all involved is that not only are the government and media distrusted, they are actually viewed as forces of division. While NGOs and business are both seen as primarily unifying influences, government leadership is considered to be chiefly divisive by 45 percent of Canadians. The media, at 44 percent, are rated as having an equally fractious impact. Those numbers compare to about one-third who view them positively. The data for this study was all gathered in 2021, long before the further deepening of divisions picked up in polls after Prime Minister Justin Trudeau’s taunting of unvaccinated truckers led to a poorly managed Ottawa protest, a panicked invocation of the Emergencies Act, and considerable debate regarding the role of media.

Given all that, it’s hard to see Rodriguez’s new policy doing much other than stifling innovation and deepening the public’s suspicions that a Faustian bargain has been struck behind its back. The one ray of hope is that a door might just have been kicked ajar for news entrepreneurs hoping to appeal to lost audiences looking for someone to trust.