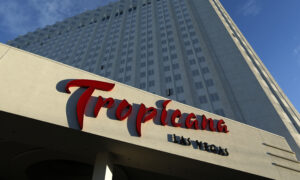 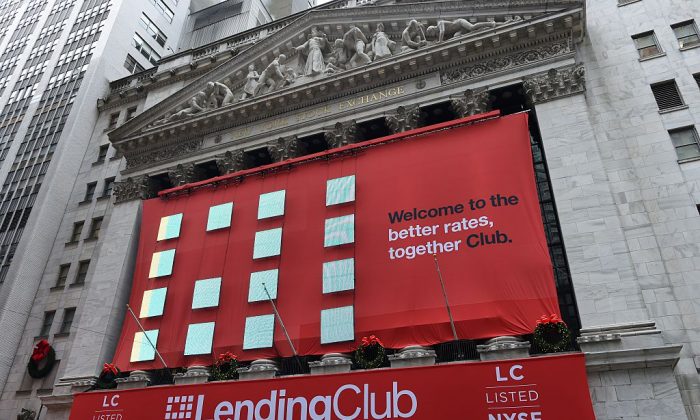 The company is accused of making “no hidden fees” claims a centerpiece of its marketing but then deducting hidden up-front fees from the loans.

According to the FTC, the online lender deducted hundreds or even thousands of dollars in up-front fees from the loans they provided to customers.

“This case demonstrates the importance to consumers of having truthful information from lenders, including online marketplace lenders,” Reilly Dolan, acting director of the FTC’s Bureau of Consumer Protection, stated in a press release on April 25. “Stopping this kind of conduct will help consumers make informed choices about loan offers.”

We would like to see a level playing field between banks and non-banks who engage in similar services from a regulatory standpoint.
— Rob Nichols, president and CEO, American Bankers Association

The online lending industry began to take off after the economic crisis of 2008, when community banks dramatically curbed their lending to consumers and small businesses. Hundreds of alternative lenders, which offer easy access to capital, have emerged since then.

Some online platforms, like Lending Club, do not underwrite loans themselves but serve as an online marketplace.

Thanks to the explosion of these alternative lenders, consumers and business owners can secure loans in days, or even hours, without ever walking into a bank.

However, online lenders slip through the regulatory cracks, which has made it difficult for the government to rein in bad lending practices in recent years.

Since they are far less regulated than banks, they can often dodge rules that demand transparency. Some of them have misleading language and hidden terms in their loan agreements.

The lack of transparency on price and terms makes it difficult for consumers to make apples-to-apples comparisons and choose the best loan offers.

“We would like to see a level playing field between banks and non-banks who engage in similar services from a regulatory standpoint,” said Rob Nichols, president and CEO of the American Bankers Association.

“Further, I think it is important if you are a customer of a bank or a non-bank, you have the same application of consumer protections across industries.”

The FTC stated that the Lending Club ignored prior warnings and made its marketing message of “no hidden fees” more prominent over time.

The agency also alleges that Lending Club, in numerous instances, withdrew double payments from consumers’ accounts and falsely told loan applicants that “investors have backed your loan” as a tactic to prevent applicants from going to other lenders during the approval process.

The company is charged with violating the FTC Act and the Gramm-Leach-Bliley Act.