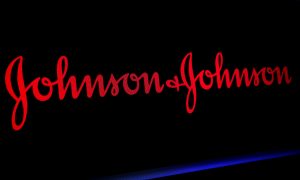 B.C. Pleased With Oklahoma Ruling in Opioids Case as It Continues Lawsuit
0 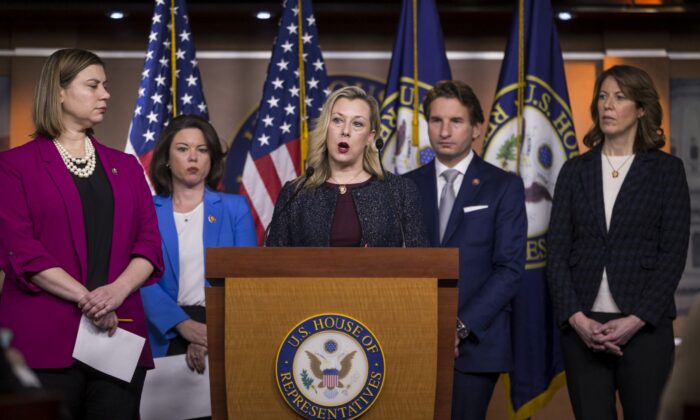 One of the Most Vulnerable 2020 House Democrats Now Supports Impeachment

One of the most vulnerable members of Congress ahead of the 2020 elections, Rep. Kendra Horn (D-Okla.), said she would vote on articles of impeachment against President Donald Trump.

A few weeks ago, Congressional news website RollCall ranked her as the No. 1 most vulnerable member of Congress, noting that Trump defeated Hillary Clinton by 14 points in her district in 2016. “She is the first Democrat in nearly 40 years to represent the Oklahoma City area in the House. Democrats argue that the region is changing, with downtown development drawing young, educated professionals and a rapidly expanding Hispanic population that is more inclined to vote for Democrats,” according to the report.

FiveThirtyEight notes that she has an 85 percent chance of losing, and the nonpartisan Cook Political Report has ranked her district as a “toss-up,” meaning that either a Republican or a Democrat could win the seat in 2020.

In explaining her decision to vote for the two articles of impeachment, Horn told KGOU: “The oath I took to protect and defend the Constitution requires a vote for impeachment.”

“This is not a decision I came to lightly, but I must do my part to ensure our democracy remains strong,” she said, adding that “it would set a dangerous precedent for us to say that inviting foreign interference in our elections is acceptable.”

Several weeks ago, on Oct. 31, she joined almost all other House Democrats in voting to approve an impeachment inquiry resolution. Two Democrats and all Republicans voted against it.

“Kendra Horn spent her week in the district hearing from hundreds of constituents who hoped she would stand up to Nancy Pelosi and put their interests first like she promised—and then she promptly returned to Washington to stab them in the back,” Neese said, KGOU reported.

“Instead of focusing on community over partisanship like she said she would, Rep. Kendra Horn has now succumbed to the pressure of Nancy Pelosi and progressive Democrats by announcing her vote in favor of this baseless impeachment sham,” Deputy Press Secretary Steven Groves told KFOR.

“Unlike the Democrats in Congress, President Trump is not wasting any time and remains committed to fighting for all Oklahomans and the issues that matter to them, like supporting our troops and securing fair and reciprocal trade deals like the historic United States-Mexico-Canada agreement.”

Republicans have focused on Horn’s district amid House Speaker Nancy Pelosi’s (D-Calif.) push for impeachment, pointing to polls that the freshman Congresswoman will likely lose her seat during the next election barring any unforeseen surprises.

Trump’s campaign manager, Brad Parscale, highlighted the peril of her support for impeachment on Twitter, accusing Pelosi of “marching members of her caucus off the plank and into the abyss.” He included a poll from pollster Anthony Fabrizio that found 49 percent of Oklahomans in her district are looking for a new member of Congress while only 37 percent said she should be reelected.