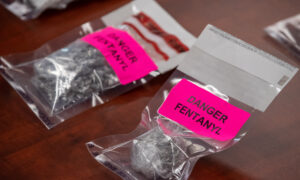 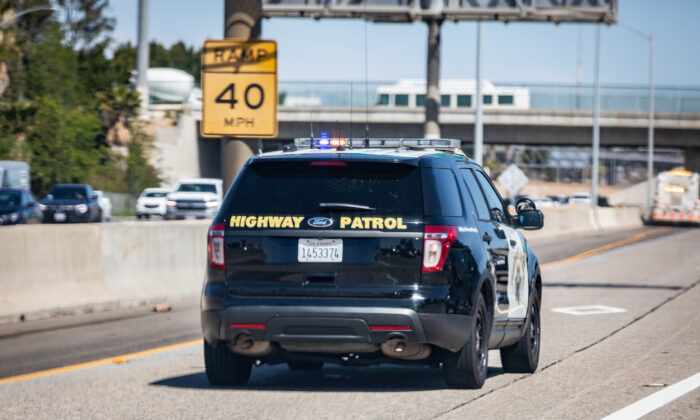 ANAHEIM, Calif.—A dump truck careened off a ramp from the southbound Orange (57) Freeway into two apartment buildings in Anaheim on Aug. 24, killing at least one person and injuring another.

The crash occurred just before 12:40 p.m. at Lincoln Avenue, according to the California Highway Patrol.

The dump truck slammed into a vehicle that had stopped on the off-ramp before careening across Lincoln Avenue, where it struck two more vehicles and continued through a carport, one of the apartment buildings and then finally to a second building, CHP Officer Florentino Olivera said.

The truck smashed into a resident in his mid-50s in the first apartment building, pushing him into the second building, Olivera said. His name was not immediately released.