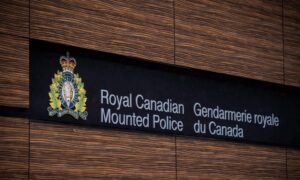 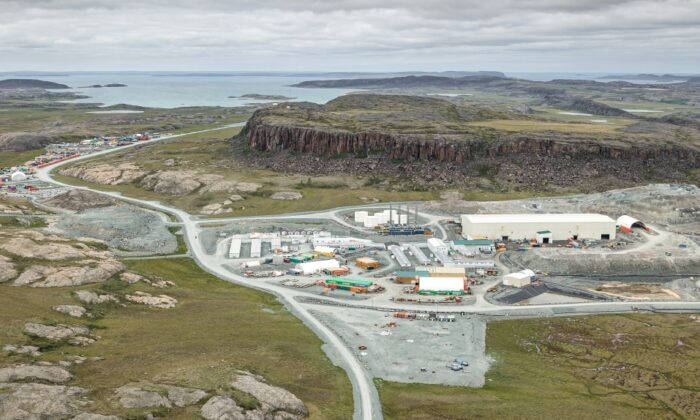 One Dead After Helicopter Rolls on Landing Near Nunavut Gold Mine

CAMBRIDGE BAY, Nunavut—One man is dead after a helicopter rolled on landing Tuesday near a mine in western Nunavut.

Agnico Eagle Mines, which operates the Hope Bay gold mine, says the man was a contract employee working 13 kilometres from the site.

The mine, which is about 125 kilometres southwest of Cambridge Bay, suspended operations for 24 hours following the death.

Agnico Eagle says it will provide counselling and support to employees.

RCMP say they received a call around suppertime Tuesday that a helicopter had rolled and killed a worker.

They say they are investigating along with the Transportation Safety Board of Canada and the Office of the Chief Coroner.