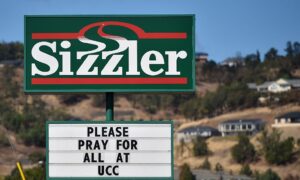 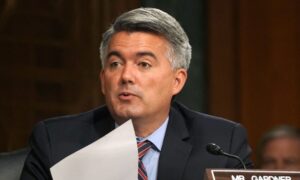 On This Day in NY History, April 6

1712 Slave Revolt: A group of about 20 to 70 slaves set fire to a building on Maiden Lane, which was at the time the northern boundary of the town (just north of where the New York Stock Exchange now stands). More slaves were involved in the uprising: 70 were imprisoned, 20 were hanged, and 3 were burned at the stake, according to a Columbia University article.

Many of the slaves had recently arrived from Africa. Some reports state that Native Americans were among the rioters. At the time a fifth of the city's population was enslaved.

Gov. Robert Hunter called the gathering “well-planned,” and noted in a letter to the Lords of Trade in London “they had resolved to revenge themselves, for some hard usage they apprehended to have received from their masters (for I can find no other cause).”

The rioters killed nine Caucasians and injured more than 20 before the militia quashed the revolt. Slave owners were given greater power to punish their slaves as a result. Africans were thereafter prohibited from gathering in groups of three or more.

1957 Last Street Car Leaves City's Streets: The Queensboro Bridge line was the last streetcar line to go. It was closed down on April 6, 1957.

The streetcar appeared in the city in 1832 to replace stagecoaches. The streetcars, which ran along Fourth Avenue and Madison Avenue, were still horse-drawn. The tracks, however, provided a smoother ride for passengers, and an easier load on the horses than traditional stagecoaches. By the 1880s, lower Manhattan was a grid of streetcar tracks.

Cablecars phased out the horse-drawn model, first introduced on Amsterdam Avenue north of 125th Street in 1885. The cablecar was expensive, prone to accidents, and the cables needed replacing every few months.

The first electric streetcar to rush through the city's streets made its way down Broadway in 1901. In 1909 the last cablecar was replaced by an electric model in Brooklyn Heights. Manhattan prohibited overhead wires, so a third rail was built instead.

Subway lines began to bore through the earth below the city around the same time, and bus lines gradually phased out the streetcar. By 1939 streetcars were phased out in Queens and by October 1956 in Brooklyn.