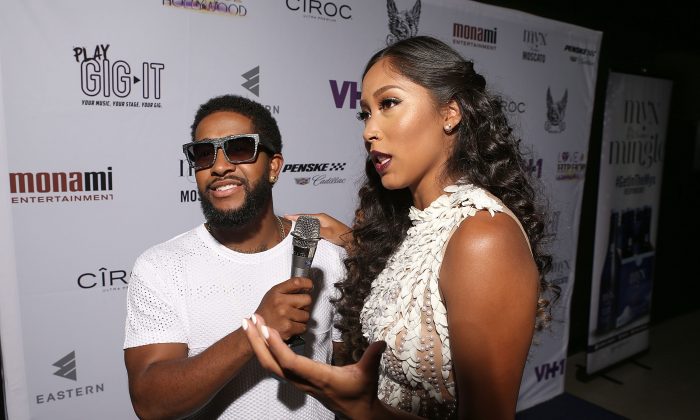 Omarion and Justin Bieber are the latest alleged victims in the nude photos hack that has left hundreds of previously private images online.

“Welcome to the FAP Omarion,” said one page that has a link to the photos, referring to the nickname given to the leaks as a whole, “The Fappening.”

At least one Paste Bin page alleges that the third wave of photos will hit the web on Saturday, September 27–and that it will be mostly guys.

The page, which claims that it has no affiliation with the leaker/leakers, and says that it’s only posting public information, said:

The page is also linking to at least one purported photo, but many users on Reddit and other websites are saying that the picture appears photoshopped.

A reverse image search on Google appears to confirm that it’s photoshopped, unless Bieber took one picture with shorts on then immediately took them off while maintaining the same pose and look on his face.

On the other hand, many people believe that Omarion’s pictures are legitimate.

“This nude of Omarion that just blessed my inbox…..whew chile….. *saves to camera roll* for scientific purposes,” said another.

But a few alleged that they are fake. “That pic of Omarion ‘supposedly’ nude look photoshopped.. or is it just me?” said one.

A slew of women have been added to the growing victims list, including Hope Solo, Dove Cameron, and Rihanna.