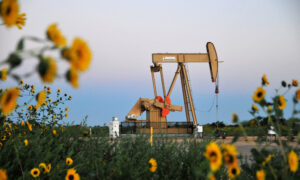 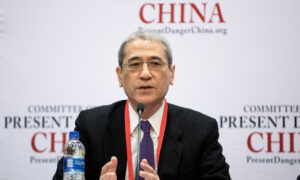 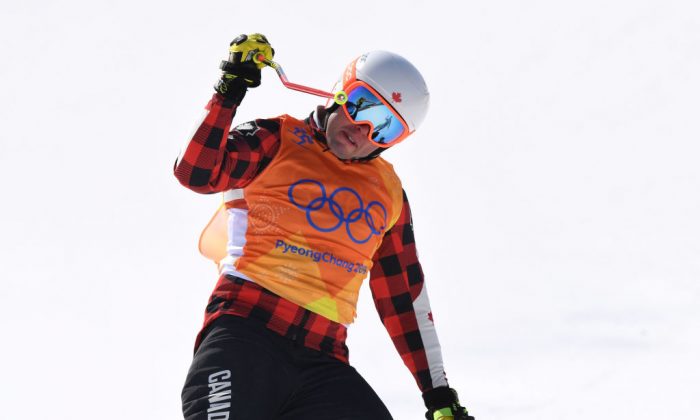 A Canadian skier was arrested after he and two others stole a car and tried to drive it back to Olympic Village intoxicated.

Ski cross competitor David Duncan, his wife, and his coach were all taken into custody today and then released, after South Korean police stopped them in a stolen vehicle. The three had been out drinking and were driving back to their residence. Coach Willy Raine, the driver of the vehicle, had a blood alcohol level of 0.16, above the 0.05 legal limit for vehicle operation in South Korea, CBC reported.

“I would like to apologize profusely for my inexcusable actions,” said Raine in a statement from the Canadian Olympic Committee. “Words are not enough to express how sorry I am. I have let my teammates, friends and my family down. I would also like to apologize to the owner of the vehicle that was involved.”

Raine is the son of Canadian senator and Olympic skiing legend Nancy Greene, according to CBC.

All three people are restricted from leaving South Korea. Police took statements and prosecutors have the case in hand, but no court date has been set, according to CBC.

“We expect our athletes and team members to conduct themselves responsibly and in keeping with our Canadian and Olympic values. We are deeply disappointed in the behaviours of these individuals. All team members are expected to respect the laws of South Korea and all places we compete in around the world,” said Canadian Olympic Committee CEO Chris Overholt, via the statement.

Duncan finished 8th in the ski cross competition, improving upon his 24th place finish in the 2014 Olympics, CBC reported.

Canada has won 29 medals so far in PyeongChang. The country now has 500 total top three finishes in its history of competing at the Olympics, according to the Team Canada Facebook page.