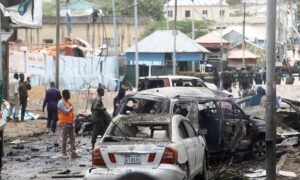 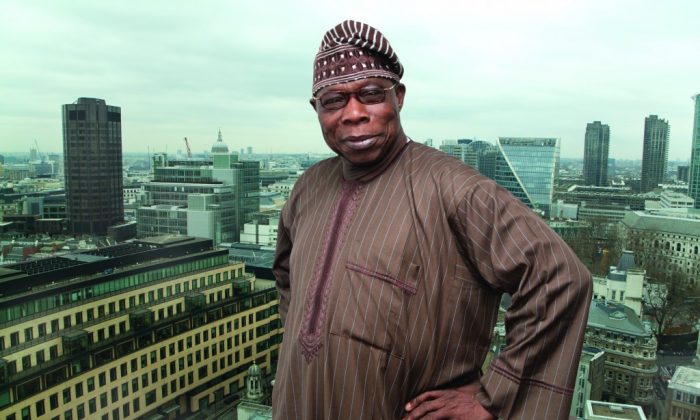 In a 18-page letter published online, Clark hit back at Obasanjo, saying that many of the accusations in his letter to Jonathan–such as that Jonathan is training snipers for 2015–amounted to “a figment of your imagination.”

Further, Clark said that unlike Obasanjo, Jonathan is not willing to spill a drop of Nigerian blood to stay in power, and truly rules for the people.

And Clark delved into the events leading up to Jonathan becoming president that Obasanjo was involved in.

“Nigerians are aware that you set the stage for the emergence of Goodluck Jonathan as President of the Federal Republic,” Clark wrote. “But the saying goes that if you present a gift of a goat to a friend you must let go of the tether. You are probably different. Right from the inception of the Jonathan presidency, your body language indicated you wanted to play the role of the piper, that is, dictate how Jonathan runs, the phenomenon you did not tolerate from those who put you in office in 1999.”

Clark alleged Obasanjo removed some officials from office and got Jonathan elected.

“You had thought the President will kneel before you begging that you stay on; but he never did,” he wrote. “Every Nigerian therefore, knows that you connived, with PDP renegades and opposition parties to ridicule and undo President Jonathan and the government because he refused to be your puppet.”

He helped guide the country back to democracy, according to his foundation, including handing over power to the Shehu Shagari, the winner of the elections held in 1979, as he had come into power also in February 1976.