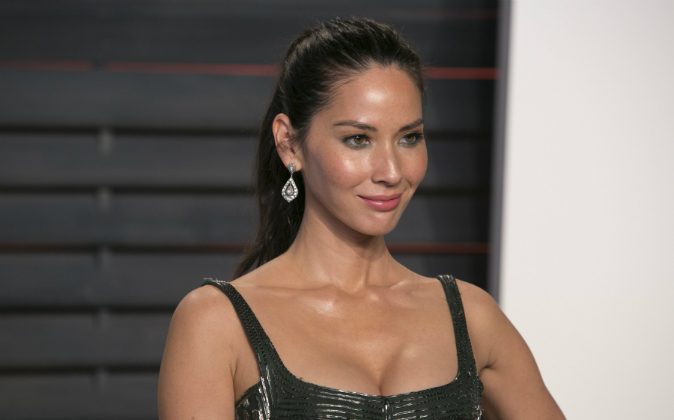 Olivia Munn wants everyone to know she is more than just a pretty face.

The “X-Men: Apocalypse” actress turned down a role in Marvel’s “Deadpool” because she didn’t want to be the arm candy of Ryan Reynolds.

“I thought Psylocke was always one of the most lethal characters,” the actress said in an interview with American Airlines’ American Way. “I said, ‘Yes, as long as you’re not using her to be the eye candy. She has really powerful abilities.’ And they said, ‘Yes, that’s an important part.'”

The 35-year-old actress yearned for more action rather than just being used for her outer beauty. Munn asked producers, “Is there a fight scene?—The fight scene could be her monologue.”

Despite getting assurance from the production team, Munn wasn’t convinced about the character and eventually declined the role.

Munn has played an array of characters in her acting career, including the loathed girlfriend. In “Magic Mike,” Munn was Channing Tatum’s girlfriend. She has also played the brilliant Sloan Sabbith on HBO’s “The Newsroom.”

But it’s possible Munn is ready to say goodbye to the acting world.

Until that time, see Munn in “X-Men: Apocalypse” when the film hits theaters on May 27.