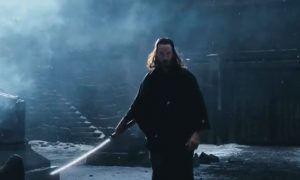 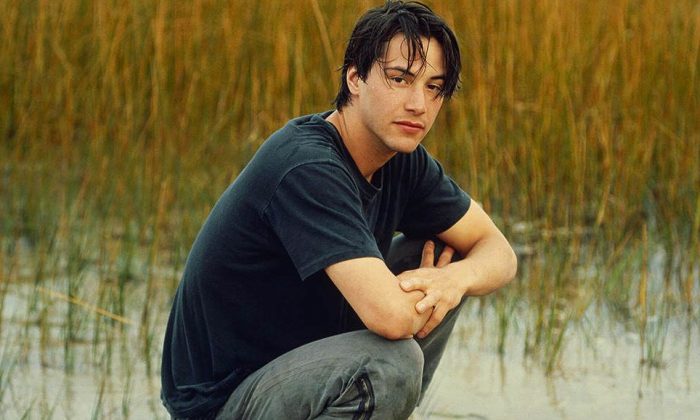 An old photo of Keanu Reeves squatting on a rock in a pond has been used as a template for a Photoshop battle.

The photo was originally taken in the late 1980s, circa “Bill & Ted films Excellent Adventure.”

It looks a little bit odd, but nothing too out of the ordinary.

The picture was posted on Reddit’s r/photoshopbattles this week before users took off with it.