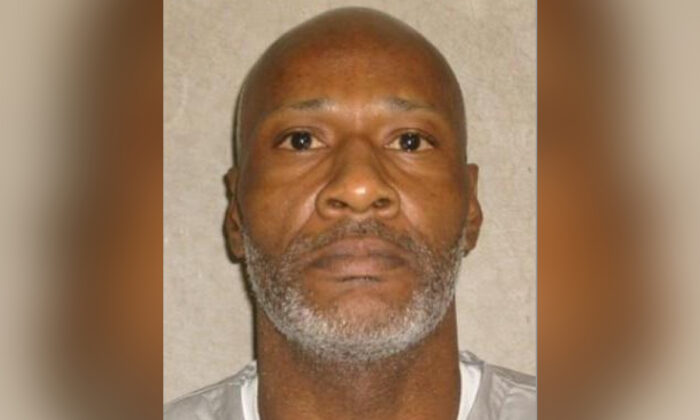 Oklahoma Pushes Back 7 Executions Due to Notice Requirement

Oklahoma City—The Oklahoma attorney general’s office has asked the state’s Court of Criminal Appeals to push back execution dates for seven death row inmates based on requirements to give a 35-day notice before any execution.

Attorney General John O’Connor asked the court in a brief filed Friday to schedule John Marion Grant’s execution for Oct. 28 or Nov. 18. Six other executions would be set at three-week intervals to allow for potential clemency hearings, according to The Oklahoman.

O’Connor said the originally requested date of Aug. 25 for Grant would have allowed for compliance with the 35-day requirement, but the appeals court did not respond.

He filed motions after a U.S. district judge ruled that six death row inmates were eligible since they had not identified an alternative method in an ongoing constitutional challenge to the state’s protocols for lethal injection.

Attorneys for the inmates have challenged O’Connor’s request for dates on numerous grounds, including that issues remain unresolved regarding the drug used as a sedative during the lethal injection process.