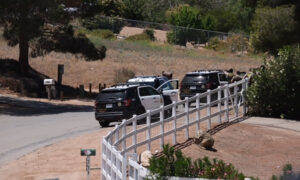 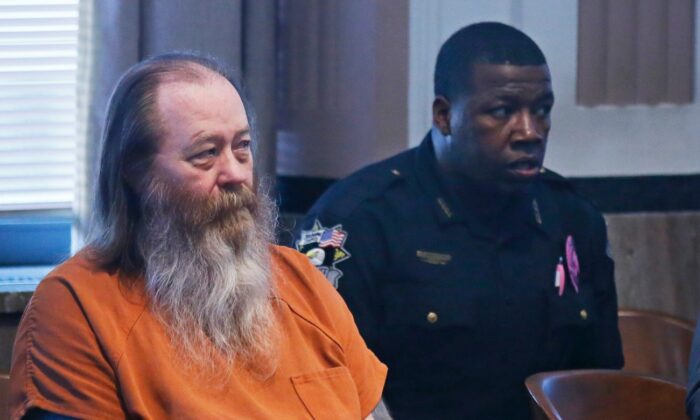 OKLAHOMA CITY—A jury in Oklahoma has recommended a death sentence for an alleged serial killer who was convicted of kidnapping a woman from a car wash and killing her more than 20 years ago.

The jury on Wednesday recommended the death penalty for William Lewis Reece, who was convicted last week of first-degree murder for the 1997 kidnapping and killing of 19-year-old Tiffany Johnston. Formal sentencing is set for Aug. 19.

Reece did not testify at his trial, but the jury heard recordings of his confessions to police in which he admitted killing Johnston and three other people in Texas, The Oklahoman reported.

Johnston, 20-year-old Kelli Cox, 17-year-old Jessica Cain, and 12-year-old Laura Smither all disappeared over a four-month period in 1997, after Reece had been released from an Oklahoma prison for previous rape and kidnapping convictions.

Smither’s body was found shortly after her disappearance, but the remains of Cain and Cox weren’t found until 2016, when Reece began cooperating with prosecutors.

“We’re all so happy that he got the death penalty,” said Johnston’s mother, Kathy Dobry.

“Even though it helped families in Texas … it was for Tiffany,” she said of the verdict. “After 24 years, and 10 months, this is Tiffany’s time.”

Reece’s defense attorney, Jacob Benedict, did not dispute that Reece killed Johnston, but said his client only confessed because a Texas Ranger had promised that prosecutors wouldn’t seek the death penalty.

“A promise he couldn’t keep, but still a promise,” Benedict said.

“If we don’t have our day in court in Galveston, we can live with it because he’s at least held accountable here,” she said. “The most important thing is we know now for sure there is absolutely no way this man will ever get out.”