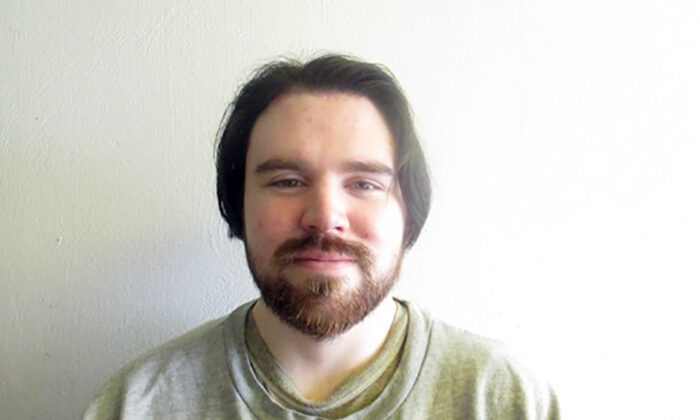 OKLAHOMA CITY—A state appeals court on Wednesday rejected the appeal of an Oklahoma death row inmate who was sentenced to die for killing a 16-year-old girl in 2012.

The Oklahoma Court of Criminal Appeals denied Miles Bench’s motion for an evidentiary hearing and to stay proceedings in his death penalty appeal.

Bench, 30, was convicted of first-degree murder and sentenced to die in 2015 for killing Braylee Henry after she bought gas at the Tee Pee Totem convenience store in Velma where Bench worked.

Bench argued among other things that the state lacked jurisdiction because he is a Choctaw Nation citizen and the killing took place within the boundaries of the Chickasaw Nation reservation. He also argued that the trial court erroneously handled jury selection, that the death penalty was cruel and unusual punishment because of his age at the time of the crime, 21, and that both his trial and appellate attorneys were ineffective.

The court rejected those claims.

District Attorney Jason Hicks, whose office prosecuted the case, said he was relieved that the court again determined Bench received a fair trial.

“Bench brutally murdered a 16-year-old child in 2012 and her family deserves to see justice served,” Hicks said in a statement. “While I recognize the fight in this case is not over, this is a great step in the right direction.”