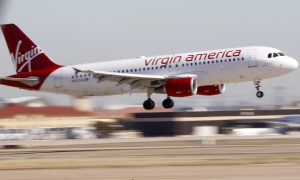 Oil Continues to Fall: Which Airlines Have the Most to Gain?
0
Share Now
TelegramFacebookTweetEmailTellMeWeReddit
Copy Link 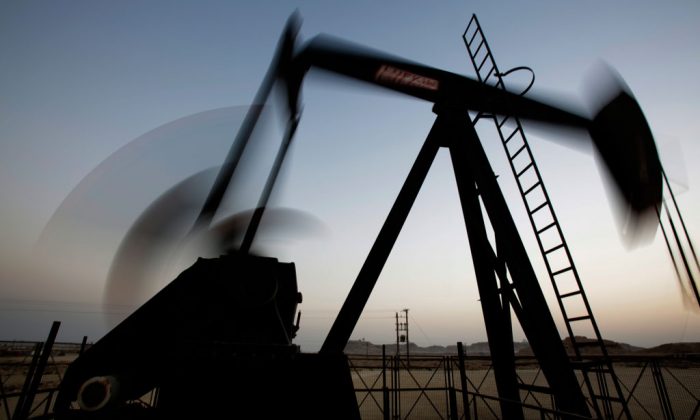 An oil pump works at sunset in the desert oil fields of Sakhir, Bahrain, on Oct. 14, 2014. The price of oil took another sharp tumble Thursday, Nov. 13, 2014, as it appeared increasingly unlikely that OPEC members will cut production to staunch a plunge in prices that is entering its fifth month. (AP Photo/Hasan Jamali)
Business

Oil Takes Another Dive on OPEC Report, US Supplies

The U.S. Energy Department reported a surprise increase in domestic oil inventories and OPEC projected that demand for its crude would sink next year to levels not seen in more than a decade.

Brent crude, an international benchmark used to price oil used in many U.S. refineries, fell $1.95 to close at $64.24 in London.

Energy analyst and trader Stephen Schork said in an interview that he expects that the combination of weak economic news out of Asia and growing global supplies will push oil down further, to below $60, by the end of the week. “It’s the proverbial ‘trying to catch a falling dagger’ and I’m not going to try to catch it,” he said.

Economists say lower gasoline prices act like a tax cut, leaving more money in consumers’ pockets to spend on other things. The national average price of gasoline fell Wednesday to $2.64, according to AAA, saving drivers $1.05 per gallon compared to what they were paying in late June.

The Energy Department projected in a report Tuesday that gasoline will average $2.60 per gallon next year, 23 percent below this year’s projected average. If that comes to pass, it will save a typical household $550 next year.

Lower oil prices are taking their toll on oil producers, though, sending company shares plummeting and forcing companies to cut spending. BP said Wednesday it would aim to cut costs by $1 billion next year, a move that would likely involve significant job cuts.

In other futures trading on the New York Mercantile Exchange: