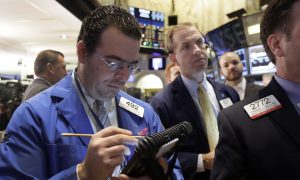 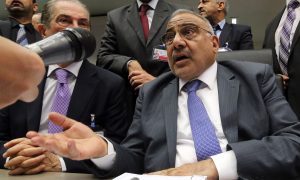 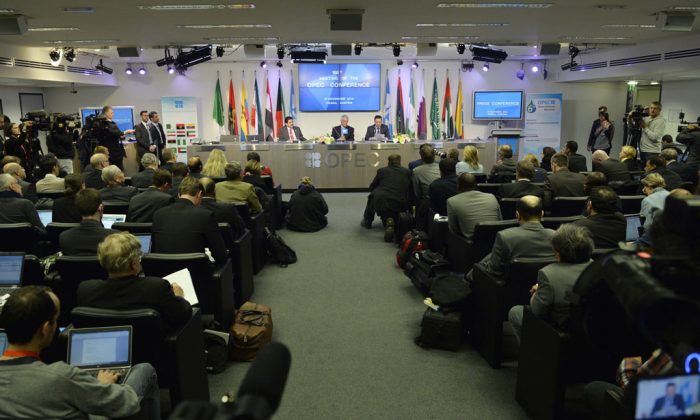 LONDON—Oil companies saw their shares take a beating Thursday as crude prices slid to their lowest in over four years in the wake of OPEC’s decision to maintain production levels even though prices have fallen sharply in recent weeks.

With U.S. markets closed for Thanksgiving, investors around the world were taking their cue from developments in Vienna, Austria, where the OPEC oil cartel was meeting.

The oil ministers opted to keep their production target at 30 million barrels a day, despite an oversupply of crude and plunging prices. Saudi Arabia, the 12-member cartel’s largest producer, had indicated before the meeting that it favors the status-quo. The decision means markets will remain amply supplied for a while to come.

“Historically, when it comes to altering supply levels, it has fallen on the Saudi’s shoulders to make the changes, and without their leadership few OPEC members were likely to go it alone,” said Alastair McCaig, market analyst at IG.

Following the decision, the price of benchmark New York crude was down 6.6 percent at $68.80 a barrel while the international benchmark — Brent — slumped 6.5 percent at $72.72. Both are at their lowest levels in over four years.

Unsurprisingly, the stocks of major oil producers were in the firing line as their profits are hugely dependent on the price of oil they extract. Royal Dutch Shell, for example, fell 4.3 percent while Total SA dropped 4.1 percent.

Oil prices have taken a battering this year for a variety of reasons including the return of sustained supplies from countries like Iraq and Libya, the increase in shale gas production, particularly in the U.S., as well as signs of a slowdown in some of the world’s leading economies, notably China and Europe.

Analysts think some OPEC countries — Saudi Arabia in particular — don’t mind oil prices falling too far as they could make it uneconomical for shale gas producers. That in the long-run could boost OPEC’s market share.

With Wall Street closed, there were few other drivers for stock markets in Europe and Asia. For non-energy companies, lower oil prices are no bad thing as they can help lift growth, which can boost their businesses.

Connor Campbell, a financial analyst at Spreadex, said “it will be interesting to see the impact of the OPEC non-decision on the Dow’s record run.” Wall Street trading resumes for a half-day Friday.

Trading was fairly flat in currency markets with the euro down 0.3 percent at $1.2374.

The euro could be in focus on Friday when official inflation figures for the 18-country eurozone are published. Most economists expect consumer prices to have only grown 0.3 percent in the year to November, down from 0.4 percent the month before. Any decline may ratchet up the pressure on the European Central Bank to back a big monetary stimulus along the lines of the one the Federal Reserve recently brought to an end.