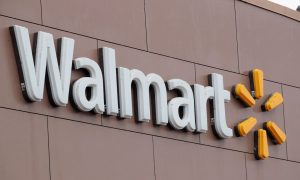 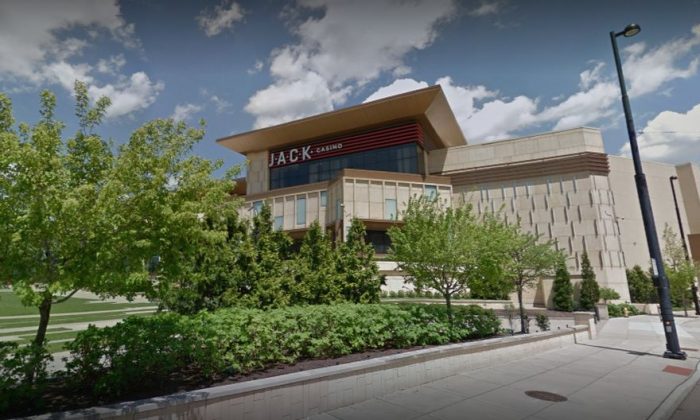 An Ohio woman said she tripped and fell on a “wet floor” sign at Cincinnati’s Jack Casino and was awarded $3 million by a jury. (Google Street)
US News

An Ohio woman was awarded $3 million after she tripped and fell on a “wet floor” sign at Cincinnati’s Jack Casino, it was reported on June 29.

Lynda Sadowski had walked to the knocked-down sign inside the casino September 2016. The woman wasn’t aware it was on the ground, tripped, fell, and suffered injuries, her lawyers said, as reported by the Cincinnati Enquirer.

A jury in Hamilton County, Ohio, found that the Jack Casino didn’t “use ordinary care” and didn’t maintain a safe environment before the woman fell.

Sadowski’s lawyer, Matt Nakajima, said a casino employee walked around the sign and didn’t pick it up before she fell.

“The casino had no safety policies in place for floor inspection or fall prevention and had no criticism of the employee’s failure to pick up the trip hazard even though its own internal documents found her at fault,” Nakajima said, reported the Enquirer. “The casino’s callous disregard for their customers’ safety was on full display throughout the trial.”

In the fall, the woman suffered a broken knee cap. Her lawyers said she had to get a metal piece surgically inserted in her knee, and now, she has arthritis where the fracture occurred.

Nakajima said she might have to undergo more surgery.

The casino, however, said the “wet floor” sign was visible and Sadowski didn’t see it, the report said.

“The Casino’s callous disregard for their customers’ safety was on full display throughout the trial.”

Lawyers for the Jack Casino said her fall “resulted merely from [her] failure to pay attention to her surroundings,” the paper reported

“[Sadowski] cannot recover for her injuries because she had superior or equal knowledge of the alleged hazard,” the casino noted.

Man Gets $7.5 Million Over Watermelon Injury

An Alabama jury once awarded $7.5 million to a man who broke his hip buying a watermelon at Walmart.

Walmart issued a statement, saying, “We are disappointed in the verdict and believe that the damages awarded were excessive in light of the facts in this case.”