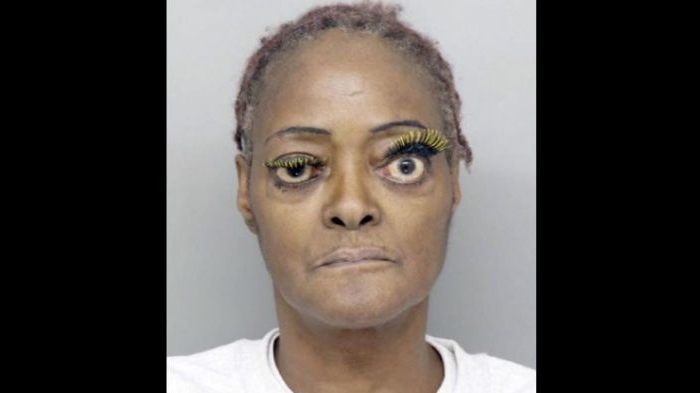 Charlene Thompson, 61, was arrested on Dec. 2 for allegedly pouring hot grease on a victim, according to police, who posted her mugshot online. (Hamilton County Sheriff's Office)
US News

Ohio Woman, 61, Arrested After Pouring Hot Grease on a Victim

Charlene Thompson, 61, was arrested on Dec. 2, for allegedly pouring hot grease on a victim, according to police, who posted her mugshot online.

Thompson was booked for felony assault and was taken to the Hamilton County jail, Fox19 reported. She poured the hot grease on someone she had been arguing with.

They got into a dispute in Cincinnati on Dec. 2, and the subject of the argument was not immediately clear. The fight escalated and Thompson tossed grease on the person, police stated. The victim wasn’t identified by police.

The victim suffered burns to their arms and back. Officials said the injuries were visible when they arrived, the Fox affiliate report said.

According to an NBC4i, citing an affidavit, the grease-throwing altercation occurred in the 5100 block of Hawaiian Terrace in Cincinnati.

Prosecutors said they were working to establish a “high bond” for Thomspon during her Dec. 5 court appearance.

“As the court is well aware, burns are some of the most devastating, painful, debilitating, long-term injuries that someone can suffer,” Assistant Hamilton County Prosecutor David Wood said, according to Fox19.

Thompson is no stranger to police. She was arrested in 2016 and 2017 for breaking a neighbor’s window with rocks in two separate incidents. And in 2006, she was charged with striking her daughter on Christmas Eve, although those charges were dropped.

Cincinnati police also accused her of kicking an officer and spitting several times inside a police car at on an officer in July 2008, according to the Fox report.

Thompson was convicted of criminal trespass charge August 2007 after she was arrested for entering an assisted living facility before hitting a resident, the report said.

Her next court date is slated for next Friday, Dec. 14, reports said.

The Cincinnati Enquirer reported earlier this year that for 2017, there were 70 homicides in the city, compared to 61 in 2016. “Total violent crime, which includes rape, robbery and aggravated assault, is up 2 percent over the last three years, department data show,” the report said.