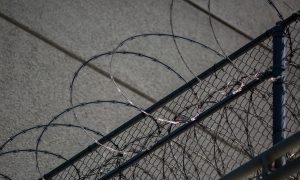 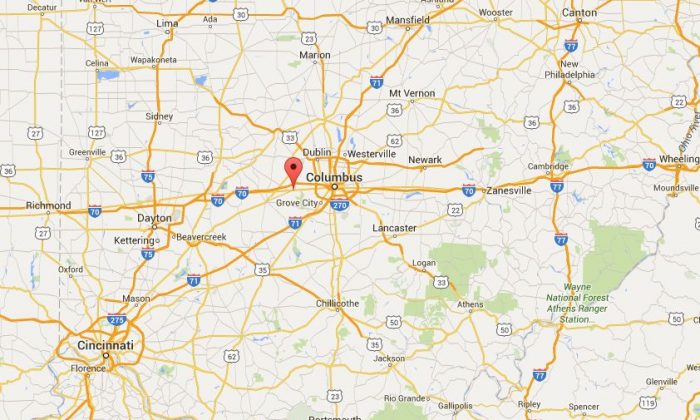 More than $615,000 worth of #marijuana seized during Ohio traffic stop: https://t.co/GqSBCMmfUb pic.twitter.com/JocS9fhO03

The patrol says the driver and passenger were jailed on felony drug possession and trafficking charges after being pulled over on Interstate 70.

The agency says troopers stopped the vehicle one morning last week for following another too closely, then had the vehicle checked by a drug-sniffing dog. That led to a search that revealed the marijuana.

Troopers say the 47-year-old driver and 46-year-old passenger are from Carbondale, Colorado.