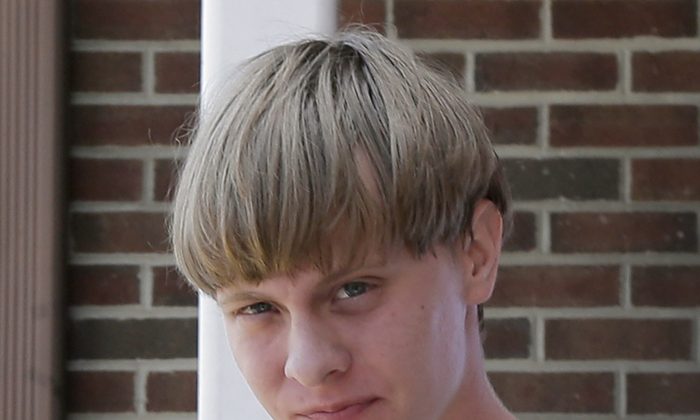 Sen. Sherrod Brown (D-OH) made a controversial claim during a radio interview recently about the makeup of terrorists in the U.S. since 9/11.

Brown said that most of the attacks since then have been committed by “white males.”

“I think most of us recognize, we’re concerned but we also know that we trust the FBI and our security forces to do this right,” the senator from Ohio said on WAKR radio on November 19.

“Since the beginning of the Bush administration when we were attacked, September 11th, we’ve not had any major terrorist attacks in this country. We’ve had individual crazy people, of normally, they look more like me than they look like Middle Easterners. They are generally white males, who have shot up people in movie theaters and schools. Those are terrorist attacks, they’re just different kinds of terrorists.”

Brown noted the government actually does a good job at keeping out foreigners who would do harm to the country, but not home-grown “crazy gunmen” who commit mass shootings at school and other places.

“But we have since the early Bush days, when September 11th happened, through the rest of the Bush years, and through the almost six years of the Obama administration, we’ve kept this country safe,” said Brown.

ISIS claimed responsibility for the attacks, and officials believe at least one terrorist posed as a refugee to get from Syria to France. The so-called mastermind of the attack bragged about being able to move through Europe undetected, which some believe was an allusion to using fake passports and posing as a refugee.

“Law enforcement agencies around the country have told us the threat from Muslim extremists is not as great as the threat from right-wing extremists,” Charles Kurzman of the University of North Carolina, who helped lead the study, told the New York Times.

Then again, almost 3,000 Americans died on 9/11, and 130 died in Paris. Such huge attacks are what are feared from terrorists, and even the deadliest attack that New America cited from extremists only left 9 dead.

Also, as David Inserra of the Heritage Foundation noted, there have been approximately 69 Islamic terrorist plots foiled since 9/11.