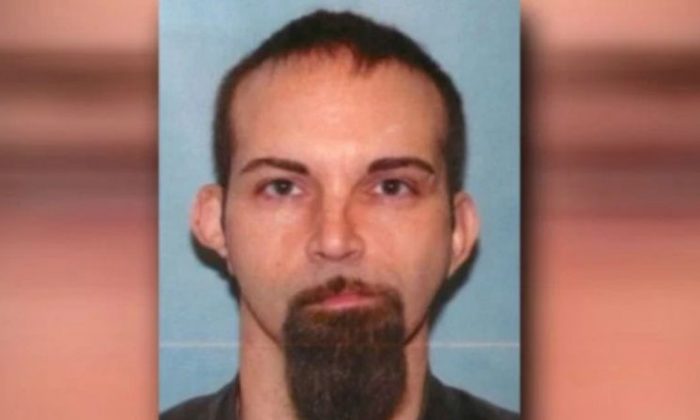 An Ohio man who was captured in Pennsylvania could get the death penalty for the slaying of his girlfriend’s 1-year-old daughter.

Joshua Gurto, 37, is being accused in the death of Sereniti Jazzlynn-Sky Blankenship-Sutley, as reported by The Associated Press. He was indicted several days ago.

Ashtabula County Prosecutor Nicholas Iarocci said Thursday that Joshua Gurto said that he could face the death penalty if he’s convicted of aggravated murder in the Oct. 7 death. He faces other charges including felonious assault, domestic violence, and sexual assault.

Gurto was arrested Oct. 27 in Alleghany County, Pennsylvania, after he was spotted in a convenience store.

A coroner said Seriniti died from blunt force trauma to her head and body. She was later pronounced dead at a hospital near Cleveland.

Gurto was taken to the Ashtabula County Jail on Thursday from Allegheny County, the prosecutor said.

Prior to his capture, he had spent three weeks on the run.

It’s not clear if he has an attorney.

Gurto’s arraignment will take place in “the near future,” the prosecutor’s office said, according to the Daily Mail.

She’s not facing any charges.

WKYC reported that when he was arrested, he didn’t put up a fight. Police found a tent, a map of New Jersey, and a map of Pennsylvania.