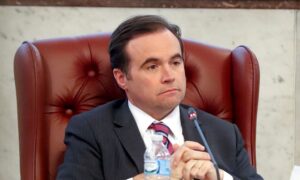 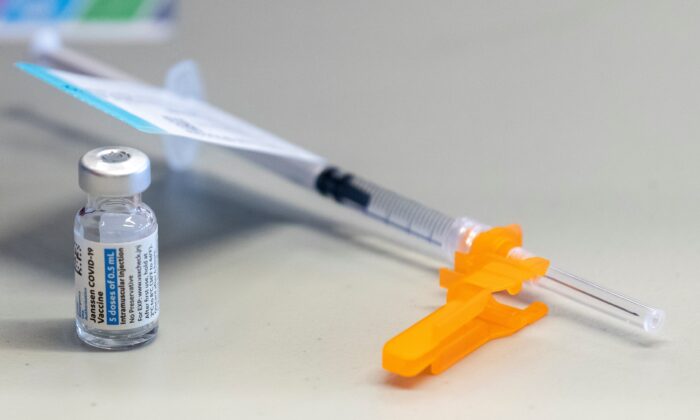 An Ohio judge ordered a man to get vaccinated against COVID-19 as a condition of his probation or face jail time, but was rebuffed by the defendant, who said he’s not going to get the vaccine.

Christopher Wagner, a Hamilton County judge, last week ordered Brandon Rutherford to get vaccinated within 60 days as a condition of his probation for possession of fentanyl, or he would face up to 18 months in prison for violating probation, WCPO reported.

“I’m just a judge, not a doctor, but I think the vaccine’s a lot safer than fentanyl, which is what you had in your pocket,” said Wagner during the hearing, according to the media outlet. “You’re going to maintain employment. You’re not going to be around a firearm. I’m going to order you, within the next two months, to get a vaccine and show that to the probation office. Okay?”

Otherwise, Rutherford would be sent to state prison, Wagner said.

Wagner came to know Rutherford’s vaccination status when the defendant explained why he wore a mask in the courtroom.

Rutherford didn’t dispute the order at the hearing but later told the outlet that forcing him to get the vaccine was unfair.

“Because I don’t take a shot, they can send me to jail? I don’t agree with that,” Rutherford said. “I’m just trying to do what I can to get off this as quickly as possible, like finding a job and everything else. But that little thing (COVID vaccine) can set me back.”

“I’m not taking the vaccine,” Rutherford told CNN on Sunday.

Wagner defended his ruling in a statement sent to WCPO.

“The court’s responsibility when issuing a community control sanction is to rehabilitate the defendant and protect the community,” Wagner wrote. “Judges make decisions regularly regarding a defendant’s physical and mental health, such as ordering drug, alcohol, and mental health treatment.”

“We might have to hold a hearing if the defendant has good reason not to take the vaccine. The defendant’s attorney, as of now, is not asking for a hearing,” Wagner continued.

The Epoch Times has contacted Wagner’s office for additional comment.

The Hamilton County court has required facial covering (pdf) for anyone entering court facilities from Wednesday, regardless of vaccination status.