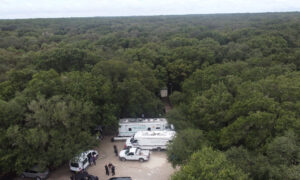 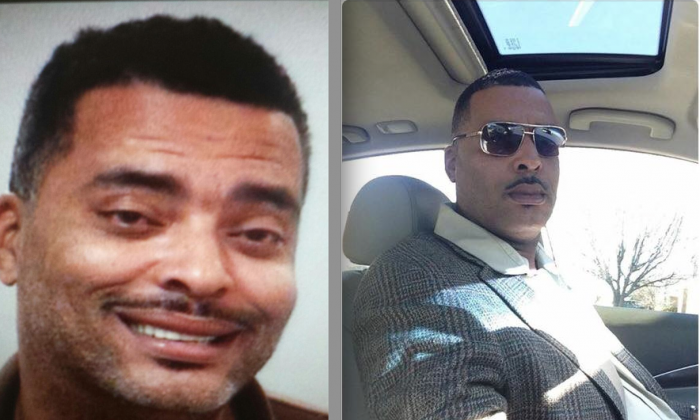 The mugshot of fugitive Donald A "Chip" Pugh and the selfie he sent to the police (Lima Police Department).
Crime and Incidents

Ohio Fugitive Doesn’t Like His Mugshot, Sends His Selfie to Police

Donald A. “Chip” Pugh wasn’t satisfied with the mugshot that the Lima Police Department in Lima, Ohio, had released to the public when they issued a warrant for his arrest. So he gave them a selfie instead.

“Here is a better photo that one is terrible (sic),” Pugh apparently sent to Lima police in a text that had a picture of himself attached. A screenshot of the text was posted online by the Lima Police Department.

“This photo was sent to us by Mr. Pugh himself. We thank him for being helpful, but now we would appreciate it if he would come speak to us at the LPD about his charges,” Lima Police wrote.

The warrant for his arrest was issued for an alleged “failure to appear” in court over drunk-driving charges, an officer told ABC News.

Lima Police had posted Pugh’s mugshot on Jan. 6. Pugh texted them his selfie on the same day.

Sending in a selfie apparently wasn’t a great idea, as Pugh was arrested earlier on Tuesday by the Escambia County Sheriffs Office in Florida.