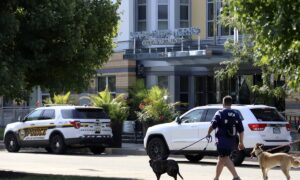 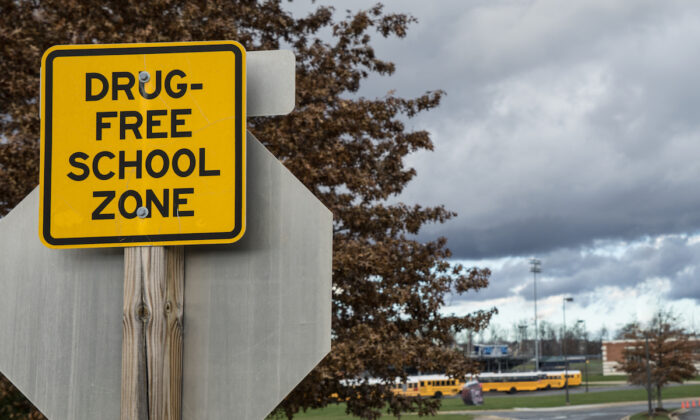 A Catholic high school in Ohio will begin conducting random drug tests for all students as part of its health and wellness initiative to keep students and the campus drug-free.

Officials of Stephen T. Badin High School said in a letter (pdf) sent home to parents on Nov. 12 that the new policy will go into effect in January 2020.

“Given the great pressure our students face, now is the time to take an even more aggressive stance against the threat of drug use,” the letter read. “Through drug testing, we are strengthening our students’ ability to truly say ‘I can’t, my school tests’ when pressured into experimenting with drug.”

Under the new policy, each student will be tested at least once every year in order to maintain their enrollment status. Students may also be tested if any teacher or school official suspects them of being under the influence of drugs. There is no maximum number of times a student may be tested.

According to the letter, a first offense will result a call to parents and a 5-day suspension. The student will also be evaluated by a medical professional and have to follow the professional’s recommendations before being tested again within 90 days. A third-time offender, however, may risk dismissal from the school. A comprehensive intervention plan is yet to be developed on a second offense.

Any refusal to participate in the mandatory tests will count as a positive test result, the letter read.

The tests will be conducted by a contracted third party for any “controlled substances, alcohol, nicotine or other unsafe substances/paraphernalia.” The school will only release the positive test results to the student, the student’s parents or guardians and, depending on the circumstances, medical or counseling personnel for substance abuse screening with the parent’s permission.

The new policy also takes aim at the growing use of vaping products among teens amid the national outcry over the rising numbers of teenage vapers.

“Vaping products are illegal on school property and are considered a violation of school policy. Due to the increased usage of vapor products in the teen population across the country, we are making our policy clear so that all students and parents understand the ramifications of having or using a vapor product at school, on school grounds or at any school-related function (event),” officials said.