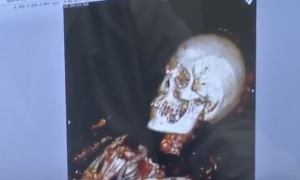 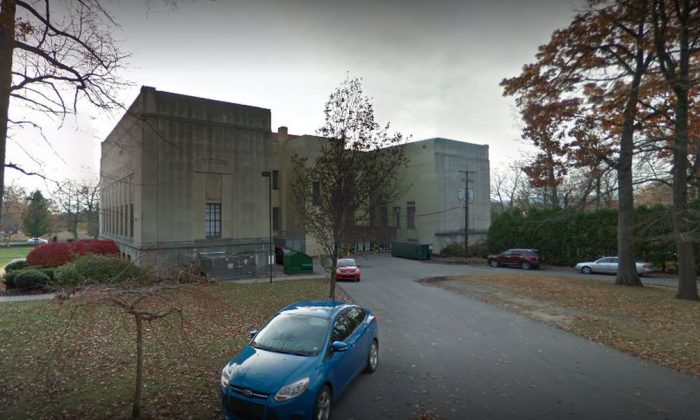 Officials in Pennsylvania said they recently X-rayed a nearly 2,000-year-old mummy discovered in Peru that was locked in storage for years.

According to local station WNEP, researchers had planned to study the ancient artifact before putting it on display.

The mummy was originally taken to the United States from Peru in the 19th century and was given to Scranton’s Everhart Museum in 1923.

“The mummy that is here at the Everhart is always asked about by people. It was on display a while ago, and so I think a lot of people would really like to see something that they’ve seen in the past, so that’s what got us looking into the records that we have, and we don’t really have too much information,” museum curator Francesca Saldan told the news outlet.

“Very little is known about the mummy, although it has been identified as belonging to the Paracas culture one of the oldest cultures of South America dating back to 800 – 100 B.C.,” the Everhart Museum told Fox News in a statement on March 21. “The mummy was last on view in the 1990s.”

A local Scranton dentist, G.E. Hill received the mummy from his father, who had lived in Peru. He later gave it to the museum in the 1920s.

According to Fox, the museum took the ancient figure to Geisinger Community Medical Center (GCMC) to “uncover hidden secrets” about it.

“GCMC offered to use its technology to help answer some of those unknowns. Because the fragile mummy is in the fetal position and enclosed in a sealed glass case, Geisinger experts could not use CT scan technology. However, the X-ray method worked,” the museum said.

“I think we made some interesting observations and contributed to answering some of the museum’s questions,” Geisinger Radiology Medical Director Dr. Scott Sauerwine, adding that it’s the “first mummy” that he has encountered.

During the scans, officials said they were able to determine the mummy’s height, age, and health issues.

The museum said the mummy is likely a male teenager who stands at 5 feet tall. The mummy is also covered in several layers of fabric.

“He didn’t have any broken bones, but abnormal calcifications in the spine indicate a metabolic disorder,” the researchers said, Fox reported.

It added: “His toes are missing, which could have resulted from excessive handling of the body post mummification. Alternatively, they may have been amputated due to infection or frostbite.”

An official with Everhart Museum, Executive Director Aurore Giguet said, “Most of his skin on his lower half is completely intact, which is kind of amazing,” reported the Citizens Voice.

“We know that because there (are) impressions left of the textile on one of the knees,” she also noted.

Giguet said that mummification in Peru is thought to have “started seven thousand years ago,” which is much earlier than ancient Egypt. It “lasted until the Spanish conquest 500 years ago,” she told WNEP.

Secrets of a 15-Year-Old Peruvian Mummy

A mummy of a 15-year-old Incan girl sacrificed 500 years ago also has a few secrets that were made public in recent years.

The girl was discovered in 1999 on the Argentinian volcano Llullaillaco, which is about 22,000 feet tall. The girl, referred to as the Llullaillaco Maiden, and her younger companions Llullaillaco Boy and Lightning Girl, were likely given drugs, which played a role in their deaths.