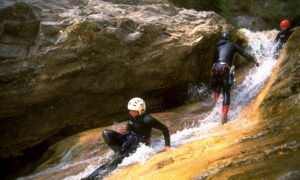 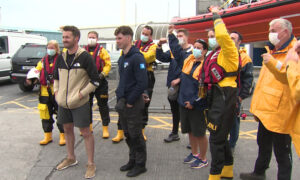 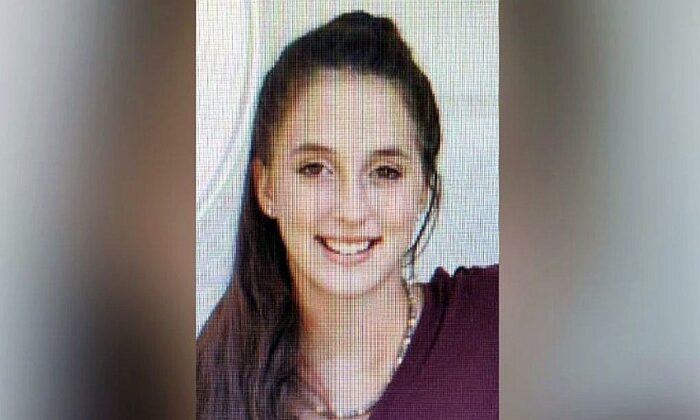 Officials: Missing Teen in ‘Extreme Danger,’ Could Be With 2 Adult Men

A 15-year-old from Indiana was reported missing on Monday morning, with sheriff’s officials describing her as being in “extreme danger.”

The Decatur County Sheriff’s Department is asking for the public’s help in locating Shaelie Lynn Stephens, who disappeared at 1 a.m. in Greensburg, Indiana, according to WLFI-TV. A silver alert was issued across the state.

According to the department, “She may be in the company of two white males late teens or early 20s and possibly in a late model white Chevrolet Cavalier.”

“She is believed to be in extreme danger and may be in need of medical attention,” it added.

Greensburg is located about 50 miles southwest of Indianapolis, the state capital and largest city.

Those who have information on Stephens’s whereabouts should contact the Decatur County Sheriff’s Department at (812) 222-4911 or 911.