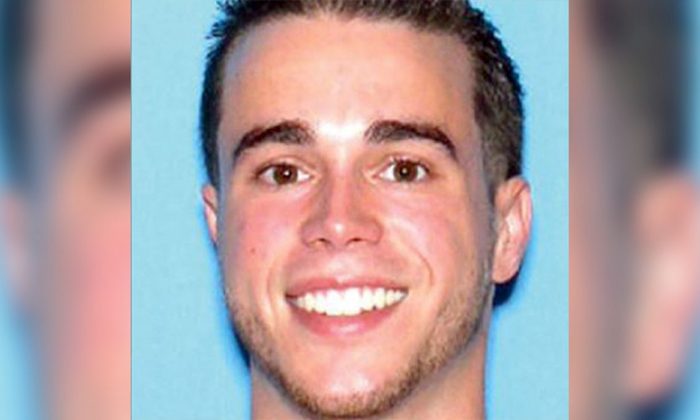 Ariel Raul Rodriguez, 33, had been making statements about being God and has been missing since leaving his family’s home. (Hillsborough County Sheriff's Office)
US News

Update as of Feb. 7: Tampa’s ABC Action News reported that deputies have located the man, but additional details were not provided.

A missing Florida man wants to “kill and heal” people and may be suffering from delusions of grandeur, said deputies.

They said Ariel Raul Rodriguez, 33, had been making statements about being God and has been missing since leaving his family’s home in Tampa, reported Fox13.

Hillsborough County Sheriff’s Office deputies said he was talking about being the lion mentioned in the Bible.

HAVE YOU SEEN HIM? Deputies are asking for the public's help to find this man, who said he was God and "wants to heal people and kill people."SPREAD THE WORD: https://bit.ly/2TyGdbr

Rodriguez apparently told Fox13 that he is in Tallahassee and is “fine.”

However, the sheriff’s department disputed the claim made by the Fox affiliate.

“I reached out to the sergeant. Once deputies investigate and send information saying the alert is canceled we can put something out, but not until then.”

Officials said that anyone who may know where his whereabouts are can call the sheriff’s office at 813-247-8200.

JUST IN | The man says he is the lion mentioned in the Bible and said he wants to 'heal people and kill people.'What we know >> https://wfts.tv/2UJ9f8D