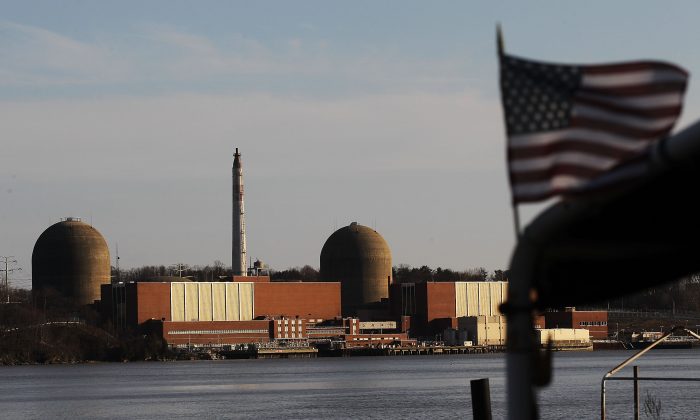 BUCHANAN, N.Y.—Officials say one of two nuclear reactors at the Indian Point nuclear plant automatically shut down during testing of electrical systems.

The cause of the July 6 morning shutdown of Unit 2 is being investigated. But the plant owner, Entergy Corporation, says the shutdown occurred as workers were testing electrical systems that are designed to automatically shut down the reactor if needed.

It says no radioactivity was released and public safety was not affected.

The company says its other reactor, Unit 3, remains in operation and has been online for 203 consecutive days.

Indian Point is located in Buchanan, about 45 miles north of New York City. It provides 2,000 megawatts of electricity to New York City and Westchester County.