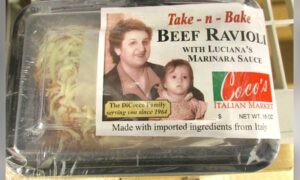 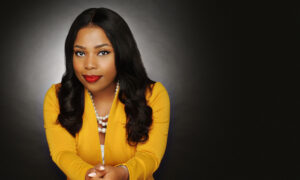 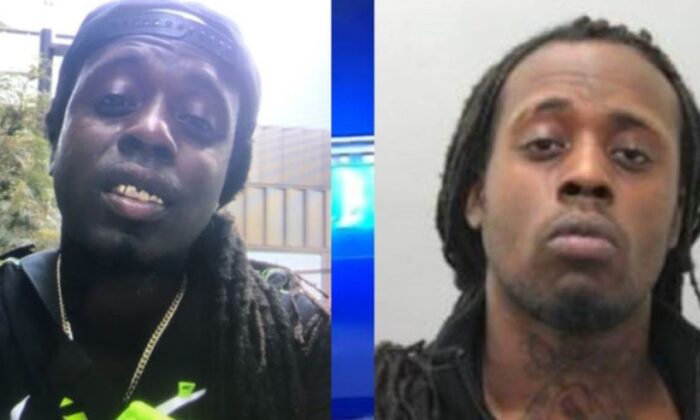 A gunman shot and killed two people and wounded three others in a series of shootings and carjackings that ended in a police chase and suicide. (Tennessee Bureau of Investigation)
Crime and Incidents

A gunman shot and killed two people and wounded three others in a series of shootings and carjackings that ended in a police chase and suicide, said officials.

The Tennessee Bureau of Investigation said Dangelo Dorsey, 29, is suspected of killing two people. TBI Director David Rausch told reporters that after he crashed a stolen car, Dorsey then killed himself, reported The Tennessean.

In one instance, Dorsey allegedly held a couple hostage at gunpoint before taking them to a home in McMinnville and shooting 23-year-old Jordan Stevens in front of his wife, officials told Fox17. He then forced the woman into the vehicle to the interstate, leading to a police chase.

Dorsey ended up crashing the car. He then shot and killed himself, officials said, adding that the female hostage was found safe after the accident.

Stevens’ mother, Michelle Stevens, said her son was on his way to church with his pregnant wife, Aileen, when they were taken hostage.

“I want everyone to know Jordan died a hero,” Michelle Stevens told Fox17.

A GoFundMe was set up for the family.

“We are heartbroken for this precious family and for the loss of Jordan Stevens who was a husband, son, brother, and soon-to-be father. We know there are not enough words or actions to provide comfort but would like to help in any way possible. If you are able to, please consider helping me provide financial support for Jordan’s wife Aileen Stevens and the Stevens family during this difficult time,” according to the page.