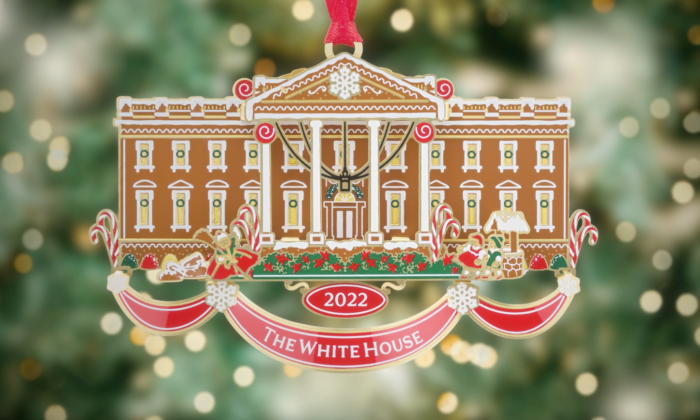 The White House Historical Association and Richard Nixon Foundation revealed the gingerbread-themed ornament (and recipe) inspired by First Lady Pat Nixon’s own gingerbread house during a special morning event in the library’s replica of the White House East Room.

This was the first time an official White House Christmas Ornament was unveiled on the West Coast and the event begins a yearlong partnership illuminating the Nixons’ White House legacy through educational programming and onsite events.

The holiday was shifted from Feb. 22 to the third Monday in February 1971 under the terms of the Uniform Monday Holiday Act of 1968. Because the holiday falls between Feb. 15 and 21 it can never fall on the actual anniversary of Washington’s birth in 1732.

The term Presidents Day began being popularized in the 1980s, when retailers combined sales formerly held in conjunction with Washington and Lincoln’s birthdays.

Lincoln’s Feb. 12 birthday has never been a federal holiday; however, it is a holiday in California and eight other states.