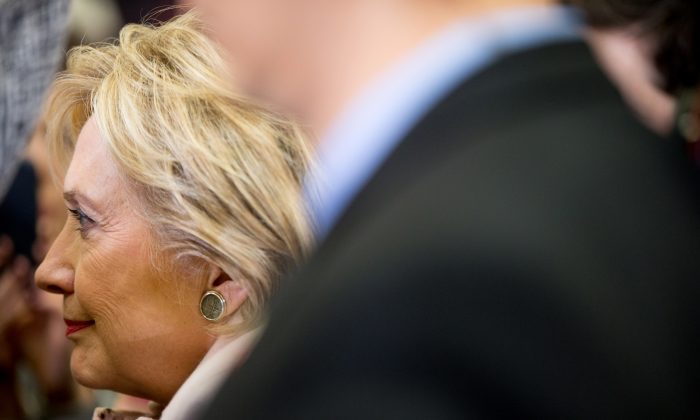 Official: Some Hillary Clinton Emails ‘Too Damaging’ to Release

A U.S. government official says that some of the emails Hillary Clinton has on her person server will be withheld in full because they are “too damaging” to release in any form.

The unnamed official spoke to Fox News, and a second source confirmed the finding.

The decision to withhold the documents in full comes after the Associated Press reported that 22 just-released Clinton emails were labeled “top secret.”

The ones withheld in full are considered beyond top secret.

But the ones withheld in full are considered beyond top secret, such as intelligence from special access programs.

At least one Clinton email, which appears to be among those being withheld, contained information about human spying.

The reason the documents would be withheld in full is because intelligence agencies are operating on the assumption there are more copies of the Clinton emails out there, and even releasing a partial email would provide enough clues to trace back to the original, according to the official.

A State Department official didn’t dispute that some emails will never be made public.

“We continue to process the next set of former Secretary Clinton’s emails for release under the FOIA process and will have more to say about it later,” the official said. “As always, we take seriously our responsibilities to protect sensitive information.”