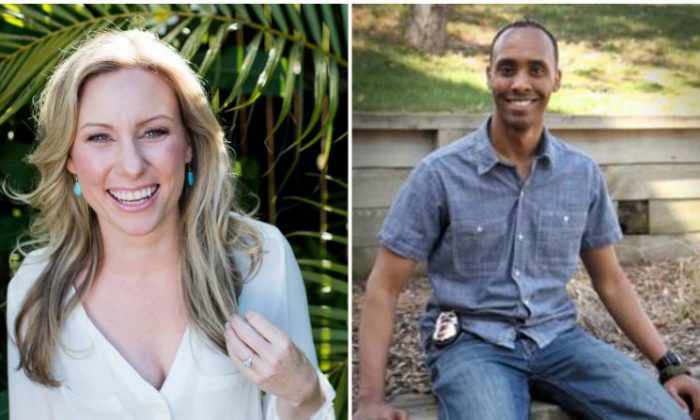 Officer Who Shot Australian Woman Was Fast-Tracked Into Police Force

The officer who fatally shot Australian woman Justine Damond, took an accelerated police cadet program, which was quicker and only needed seven months of training.

The program was a nontraditional route that was offered to help people who already had a college degree enter law enforcement, Fox News reports.

The Minnesota Police Department has come under fire since the shooting, prompting Police Chief Janeé Harteau to resign last week after Mohamed Noor, 31, shot Damond, 40. She had called 911 to report a sexual assault near her home in Minneapolis.

Damond allegedly walked up to the squad car that was responding to her emergency call, before Noor shot her from inside the car, killing her on July 15.

The shooting has spurred many questions of the Minnesota Police Department on Noor’s training and experience.

But Harteau defended the department’s training program and said Noor was “very suited” to be on the street, Fox News Reports.

“We have a very robust training and hiring process,” Harteau told reporters at a news conference last Thursday, July 20. “This officer completed that training very well, just like every officer. He was very suited to be on the street.”

However, others think a fast-track program could potentially leave officers unfit and ill-prepared to handle real life situations.

James Densley, a criminal justice associate professor at Metropolitan State University in St. Paul told the Star Tribune he doesn’t doubt the likely rigorous nature of the cadet program. But he suspects it may leave students with a limited view.

“It is also an immersive paramilitary experience, taught by practitioner faculty without advanced degrees, and I suspect it leaves students with a limited view of the profession.”

The head of the State Peace Officer Standards and Training board, Nate Grove, said the nontraditional routes were no less rigorous compared to the traditional ones, Fox News reports.

According to the website How To Become A Police Officer.com in part the qualifications reads as follows:

“Candidates who are successful with the academic requirements will finish a maximum of 16 weeks of training at the Minneapolis Police Academy. Before candidates are accepted for training they will be required to pass a medical exam, a physical agility exam, a psychological evaluation, and a drug screening. Recruits who complete the police academy successfully will participate in five months of field training. These recruits then become police officers and are hired for a patrol assignment.”

The Peace Officer Licensing Examination includes 275 questions and takes around two to three hours to complete.

Damond’s death has been ruled as a homicide, according to the Hennepin County Medical Examiner’s Office.