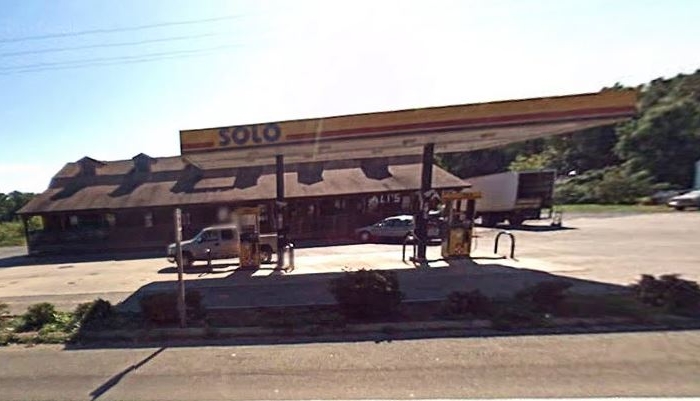 A high school senior and football star was shot dead by a police officer after allegedly attacking two deputies.

Dyzhawn Perkins, 19, was approached by the deputies in Buckingham County, Virginia, following a call that Perkins was attacking people inside of a store on Saturday. Perkins was also knocking over shelves and products inside Solo Mart in Scottsville, according to witnesses.

Deputies say Perkins attacked them near the store after they tracked him down, prompting one to fire his gun.

He’s not like that. That wasn’t him. Something had to be wrong.
— Cameron Gent., football teammate

“When two deputies arrived, the male subject jumped through a plate glass window and attacked one of the approaching deputies. The deputy fell onto the deck as the male subject continued to fight the deputy. One of the deputies fired at the male subject,” the Buckingham County Sheriff’s Office said in a statement obtained by NBC29.

A specialized unit of Virginia State Police investigators are in the process of reviewing the officer-involved shooting, according to WTVR. There’s no timeline yet on when the investigation will be complete.

One of the deputies that Perkins attacked was treated at a local hospital for minor injuries. No one from the sheriff’s office commented on the shooting because of the President’s Day holiday. The state police didn’t know whether Perkins was armed, reported The Daily Progress.

Family and friends of Perkins were left stunned by what happened, saying Perkins was a hard worker in the classroom and on the football field.

“He’s not like that. That wasn’t him,” said teammate Cameron Gent. “Something had to be wrong.”

“It’s really sad that this young man is gone, and we’ll never know what his potential will be,” added longtime Buckingham resident Angela Booker. “I feel for the family, I feel for the Sheriff’s department, I feel for the community.”