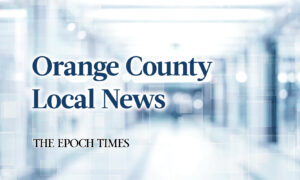 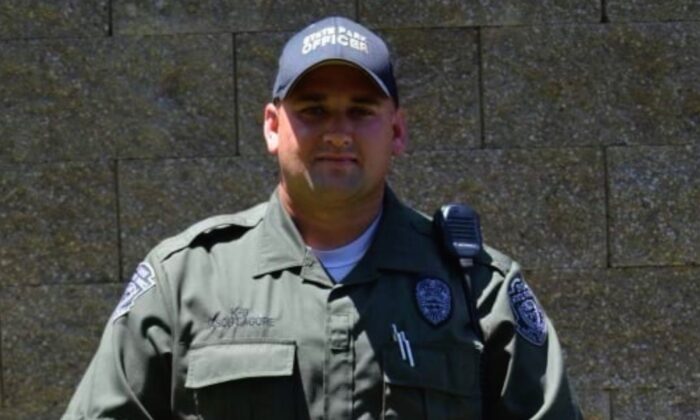 An Ohio officer has died in the line of duty while trying to rescue two teenagers who fell into a frozen lake earlier this week, authorities confirmed.

One of the teenagers, identified as a 16-year-old girl, also died while rescuing her 13-year-old brother, who reportedly fell into the icy lake first and rushed to call for help after his sister saved him.

“It turns out that she got him out before she succumbed,” Lt. Branden Jackman of the Paint Creek Joint EMS and Fire District told the network. “Don’t go out on the ice,” he added.

Jason Lagore, a 15-year veteran with the Ohio Department of Natural Resources (ODNR), responded to the emergency call Tuesday and suffered a “medical emergency” at the scene during the initial phases of the rescue, a spokesperson for the department said.

Lagore was rushed to a local hospital where he was pronounced dead. Officials didn’t provide any further details regarding the circumstances surrounding the officers’ death.

The teenage boy survived the incident after his sister managed to get him out of the frozen lake and is currently in a stable condition, authorities said. His sister was found by divers unresponsive hours later and was pronounced dead at a hospital.

Lagore was well respected among the community of law enforcement agencies statewide for his expertise in working with K-9s, police said. He was responsible for the first K-9 academy within the department and also led the training program.

The Senate observes a moment of silence honoring the life and service of Ohio Department of Natural Resources officer Jason Lagore. @ohiodnr pic.twitter.com/B67QSDXrOH

“In honor of his life and service, I’ve ordered flags lowered on public buildings and grounds in Highland County, and at the Statehouse, Riffe Center, and Rhodes Tower in Columbus.,” Gov. Mike DeWine wrote on Twitter.

Ohio Senate GOP officials also observed a moment of silence in honor of the ODNR officer’s “life and service.”

Lagore leaves behind a wife, two young sons, and his K-9 partner, Sarge.