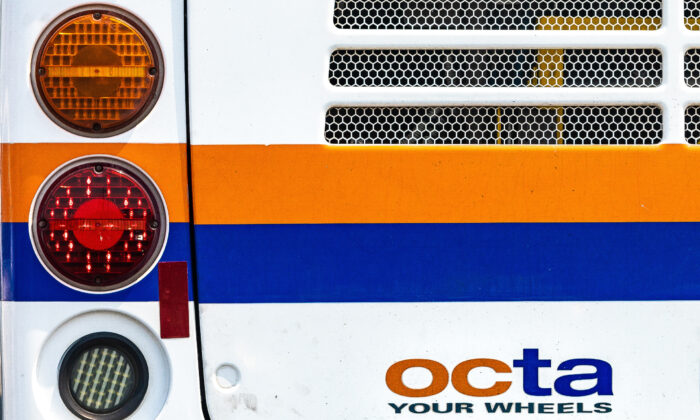 After a tenacious dispute in which drivers at the Orange County Transportation Authority (OCTA) threatened to strike, the agency’s board of directors approved a new contract on Feb. 22.

“This agreement means that OC Bus services will keep running for passengers who count on us to get to work, to school, and elsewhere throughout Orange County,” OCTA Chairman Mark A. Murphy said in a statement.

Negotiations have been underway for nearly a year since the old contract expired last April. It wasn’t until January when bus drivers decided to strike in an attempt to fight for better pay and more rest breaks.

Under the new agreement, drivers will receive a 4 percent raise immediately and a one-time $2,000 contract signing bonus for all current drivers, from federal COVID-19 relief funds, according to an OCTA press release.

Drivers will also receive a 5 percent raise in the second and third years of the contract, bringing their hourly wage to $33.74.

Drivers previously threatened to go on strike in January.

Ultimately, OCTA sought the intervention of Gov. Gavin Newsom, urging him to appoint a board to investigate the labor contract dispute.

However, since OCTA reached an agreement with Team Local 952 before a strike was called, the governor’s intervention wasn’t necessary, according to OCTA spokesman Eric Carpenter.

A strike would have affected around 85 percent of riders that use the OC bus as their main source of transportation, according to OCTA.

Half of the riders have an average household income of less than $50,000.

The new contract will expire in April 2024.