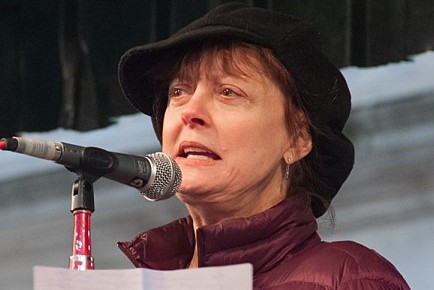 Decrying police brutality and the bad rap they felt the media gave them, protesters gathered to show the world they are still active and undeterred.

Susan Sarandon said at the protest that the Occupy movement has been “ridiculed, demonized, simplified, and distorted by the media,” but succeeded in getting attention in schools, offices, and around dining room tables.

The gathering in Union Square follows on the heels of the dismantling of an Occupy Wall Street camp at St. Paul’s Cathedral in London, which resulted in 23 arrests.