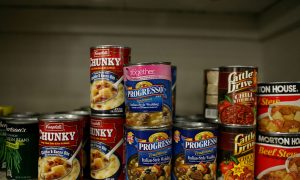 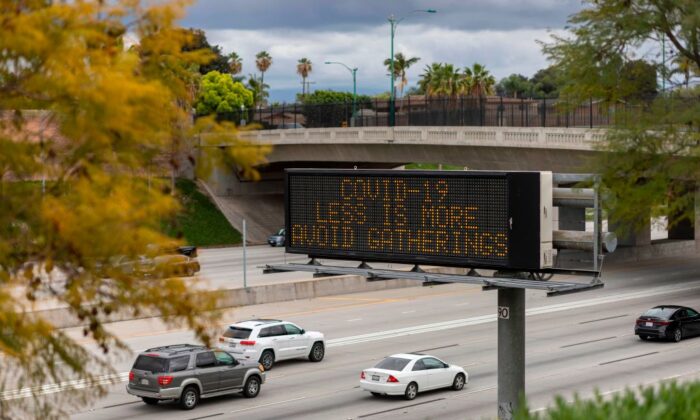 SANTA ANA, Calif. (CNS)—Orange County health officials announced on March 24 the county’s first death from the CCP virus, identified only as a man in his mid-70s.

The man, whose name was not released, was hospitalized March 17 and died two days later, officials said. Doctors tested him for COVID-19, the disease caused by the CCP virus, but the test results were not received by Orange County officials until March 24.

Of the total, 53 were contracted by residents while traveling, 16 from person-to-person spread, and 45 were “community acquired,” according to Orange County Public Health officials. Thirty-eight are under investigation as to how the patients were stricken.

Eighty-nine are men, 63 are women.

There have been 2,159 people tested, leaving county officials with enough tests for 1,390 people.

As of March 24, 40 deaths were reported across the state due to the virus. There are more than 2,100 COVID-19 cases in California.

“My thoughts and prayers go out to the patient’s family, friends, and all those who knew him,” Cisneros added. “We need to listen to our health care professionals, stay at home, and practice social distancing.

“We must do everything we can to protect ourselves and others, keep our communities safe, and get our country back on track. Every single one of us has a part to play in flattening the curve, and we can never forget that we’re all in this together.”