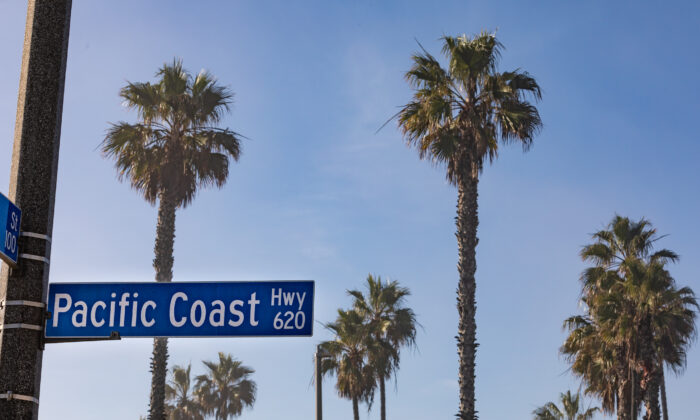 Angela Kathryn Mirabella, 47, was being held without bail and was scheduled to be arraigned Wednesday in the jail courtroom in Santa Ana, according to jail records.

She was one of seven people indicted on a range of charges, including conspiracy to commit grand theft and unauthorized use of personal identifying information in a scheme that prosecutors say netted more than $6 million from an estimated 19,000 victims nationwide, including 3,000 in California.

Mirabella is the founder of The Mirabella Group LLC, located in Huntington Beach, as well as Student Renew LLC and My Financial Solutions, both of Newport Beach, according to a grand jury indictment.

“They were swindled, they were scammed,” Bonta said.

“For some, their dreams have become horrific nightmares,” Bonta said.

The alleged victims paid the fee to gain debt relief, but did not receive any help and instead often ended up with higher student loan interest, defaults, and late notices, Bonta said.

The student loan holders assumed their debt was now being handled by the companies and that the fees they paid went toward the loans, prosecutors said.

“Teachers, nurses, single parents—folks from every walk of life,” Bonta said. “They pretended to be associated with the U.S. Department of Education and falsely guaranteed they could lower student loan payments.”

When some of the student loan holders grew “suspicious,” the callers “would apply pressure and fake deadlines and imply there was no other way to get debt forgiveness,” Bonta said.

In some cases, the defendants would extract personal identifying information to change the terms of their student aid without the consent of the victims, Bonta said.

“If you’re being charged for any of this you may be a victim of a scam and we want to hear from you,” Bonta said.

Many of the victims were unaware they were scammed because they did not receive late-payment notices due to programs offering relief during the pandemic.

Gamboa pleaded not guilty Thursday and was ordered to return to court Oct. 15 for a pretrial hearing in the Central Justice Center in Santa Ana.