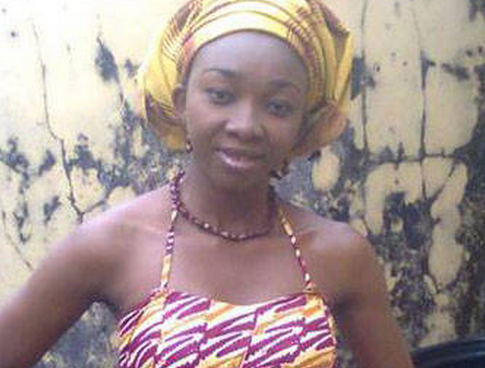 Obi Justina Ejelonu, one of the nurses who attended to Patrick Sawyer after he landed in Nigeria, has died from Ebola.

Ejelonu was rumored to be the nurse who escaped quarantine and spread the disease to Enugu but Twitter user John Okiyi Kalu and one of the men behind the #GiveThemExperimentalDrugs emphasized that she was not.

“We can confirm that [fact] without qualification because we have active contact with her,” he said in an update on Wednesday night.

Her family passed word to Sahara Reporters on Thursday that the 25-year-old died.

“Until her death, the outdpoken nurse was at the center of a campaign to get the Zmapp experimental drugs to Ebola victims in Nigeria. John Okiyi-Kalu started the Internet campaign a few days ago,” it said.

“Ms. Ejelonu was one of the primary contacts with Patrick Sawyer at a Lagos Hospital where he received treatment after he was rushed from the Murtala Muhammed Airport in Lagos where he collapsed. She was aged 25, her relatives said.”