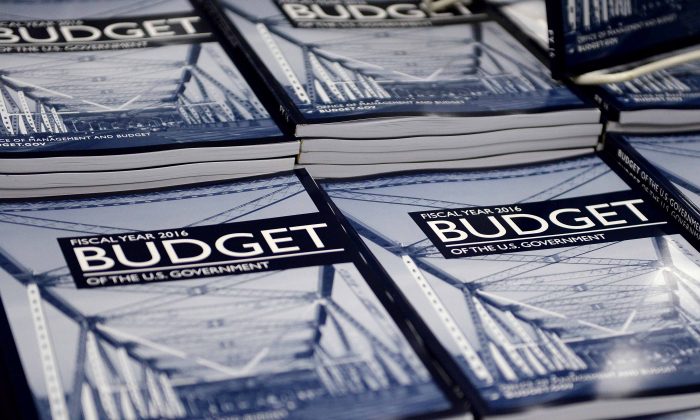 The 2016 fiscal year budget proposes a 19 percent minimum tax on future global profits and a one-time 14 percent tax on accumulated overseas profits from U.S. corporations, which the Treasury puts at around $2 trillion.

The proposal would be revenue-neutral in the long term and would generate a one-time $238 billion windfall earmarked for infrastructure spending.

Republicans have also stated the need for tax reform, but put the figure for a new corporate tax rate at 25 percent, although the disagreement runs much further.

“I think the number is the least important of the issues, what’s built into that number is the harder question,” said Adam Rosenzweig, a tax law professor at Washington University in St. Louis.

Republicans favor a territorial tax regime on corporate profits, which means that companies are only taxed for income they make domestically, and pay the local tax rate for profits made overseas. The tax Obama proposes means that companies would have to pay the U.S. government the difference between what they’re taxed locally and the 19 percent minimum.

Corporate tax reform has been a long source of contention between Republicans and the White House. The president has proposed a global minimum tax on corporate profits as early as 2012, and Rep. Dave Camp (R-Mich.) has made a detailed tax reform based on a territorial model that has stalled in the House.

Corporations are likely to fiercely protest any one-time tax on accumulated foreign profits, which could drive more U.S. companies to “invert” their headquarters overseas to avoid the tax.

“I would think a flurry of potential inversion activities right before that rule came into effect,” Rosenzweig said.

The Treasury Department instituted new rules to block corporate inversions in September of 2014, but Rosenzweig said that the guidelines can never block inversions completely, and more rules would do more to produce a windfall for lawyers than stop corporations from moving overseas.

“I also believe there’s not a way to stop inversions completely, you just end up with more complicated structures,” Rosenzweig said.