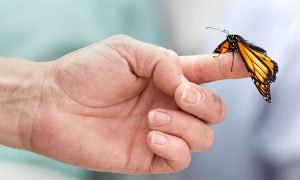 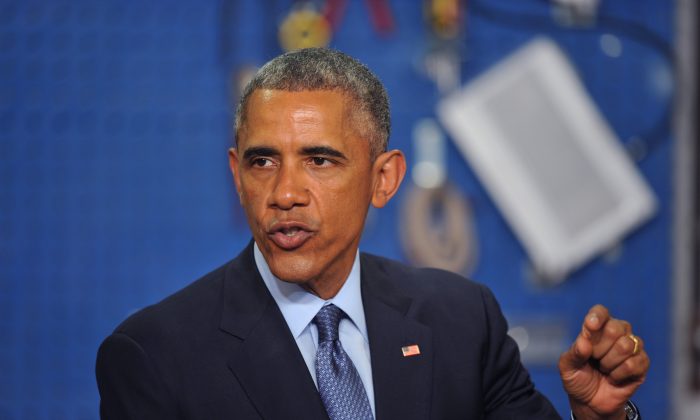 In an usual move, president Obama has been revealing the content of his State of the Union Address days ahead of the Tuesday speech, with responses running the gamut from skepticism on the left to outright ridicule on the right.

This was true, when, over the weekend, the White House proposed a $320 billion tax on the wealthy to pay for middle-class tax breaks and tuition-free community colleges.

His proposal has been derided as pure posturing, but in politics unrealistic plans could serve a real political purpose.

“He’s posturing and setting agenda for Democrats in the future,” said Michael Heaney, assistant professor of political science at the University of Michigan.

Obama’s State of the Union Criticizes Divide on Immigration

State of the Union, Another Take

“If the president is still genuinely trying to convince people to do things, but if he knows he won’t get anything, you might as well ask for the moon.”

Despite being a lame-duck president, Obama is still the figurehead of the Democratic party until a presidential nominee is selected for the 2016 elections, and his speech will let Democrats test out the feasibility of these ideas in the court of public opinion.

“If the president doesn’t offer anything, he loses power. Power comes not only from formal votes in Congress but from public perception of whose got the agenda that’s best for the country,” Hearney said.

The SOTU is also a starting point for coordinating efforts with the federal bureaucracy, arguably the sector of government with which Obama will accomplish the most in his last two years.

Middle-level federal bureaucrats often have remarkable autonomy and influence over federal agencies, said David Lewis, a professor of political science at Vanderbilt who has done extensive research on the American civil service. Lewis said that beyond the powers of issuing executive orders and memorandums, the president has the opportunity to galvanize those in the bureaucracy and persuade them to expedite key goals of the administration.

Lewis said based on interviews with civil servants, many were discouraged from devoting too much efforts to certain projects because they expect to “stop and start” every time “someone new comes in” after an election.

Bureaucrats can often delay or effectively block orders from the top with reports of “unexpected resistance,” but the president’s speech can serve as motivation to initiate work they previously wanted to do.

“Some people say, the president is finally acting on this, it gives me cover to do something I’ve wanted to do for a long time,” Lewis said.

Lewis says he’ll expect more policies from the “We Can’t Wait” initiative that began in 2011, when Obama began issuing a series of executive orders after the debt ceiling crisis related to student debt and mortgages.

“There will be more in the blame game style of I’m gonna use unilateral action to shame a Congress that won’t pass legislation,” Lewis said. “Some of it will be to stick it to the Republicans, ‘you have the wrong views so I’ll make you look bad before the elections,’ and I expect the SOTU to do the same thing.”

The executive orders in the coming year will almost certainly be less controversial than the executive orders the president issued after the last November election, which Heaney said were timed to be as far away from the next election as possible.