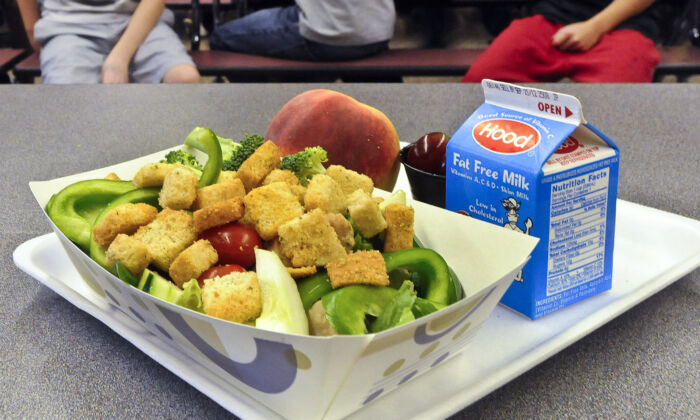 Obama to Seek $12B From Congress for Child Nutrition

WASHINGTON — President Barack Obama plans to ask Congress for $12 billion over a decade to help feed schoolchildren from low-income families during the summer, the White House said Wednesday.

The request will be in the 2017 budget proposal Obama plans to send lawmakers on Feb. 9.

Benefits under the proposed program would be loaded onto a debit card that can only be used for food at grocery stores.

The Agriculture Department on Wednesday was announcing a pilot program to increase access to the National School Lunch program by reducing the paperwork their parents must file in order to participate. Under the demonstration program, states will be allowed to use Medicaid data to certify students for free and reduced-price lunches.

States must apply to participate. The department expects to approve five states to participate during the 2016-2017 school year, expanding to 20 states over the next three years.

Both proposals were unveiled as the White House sponsored a forum Wednesday on child hunger in the U.S.