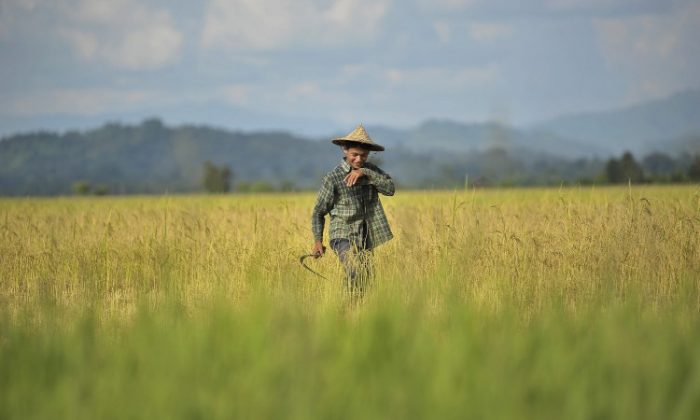 President Barack Obama is set to become the first American leader to visit Burma, a country that was once dominated by an isolationist military junta.

The White House made the announcement of the historic trip Thursday, the BBC reported. While there, Obama will meet with President Thein Sein and opposition leader Aung San Suu Kyi.

The president will also visit Thailand and Cambodia from Nov. 17 to Nov. 20. Secretary of State Hillary Clinton visited Burma last December to encourage the country’s leadership to continue moving toward reform.

Since a civilian government took over in 2011, Burma has released political prisoners, allowed opposition members to take part in elections, and eased media censorship. However, conflicts in ethnic areas including Rakhine State, Kachin State, and Shan State still persist.

“During his first term, Mr. Obama eased some of the sanctions that the U.S. imposed on Burma. He also talked with Daw Aung San Suu Kyi. That means he has good knowledge of what is happening in our country today,” Moe Myint, a leader in the Karen People’s Party, told The Irrawaddy.